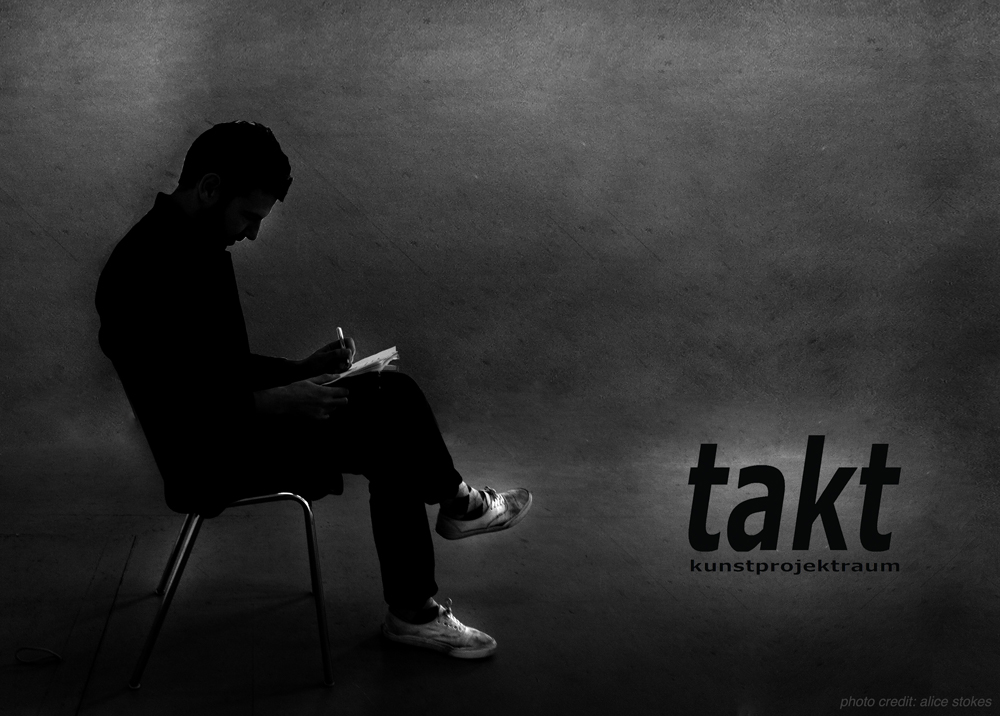 Calling all writers for Takt's Writer's Room. Too many distractions at home? Want a fresh space to focus on your writing? Want to meet other Berlin based writers?

Join us at Takt Writer’s Room for some silent writing, followed by a glass of wine and a big discussion about literature and writing.

Rules: Be on time, no Internet and no speaking during the writing session. Powerpoints available.

David Kantounas is a writer and director based in Berlin.

David was born in London and studied at the University of West England, Bristol. He trained at the Royal Court Theatre Young Writers Programme and in 2010 was selected by the Old Vic New Voices as one of the most exciting young writers in the UK. In 2013 he took part in the artist in residency programme at the Takt Kunstprojektraum, in Berlin.

He is an associate artist at Ugly Rhino Productions, New York and has collaborated as a writer and dramaturge with a number of theatre companies including Teatro En Vilo, Salida Productions and Single Shoe Productions.

5€ a glass of wine included 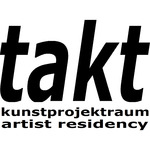