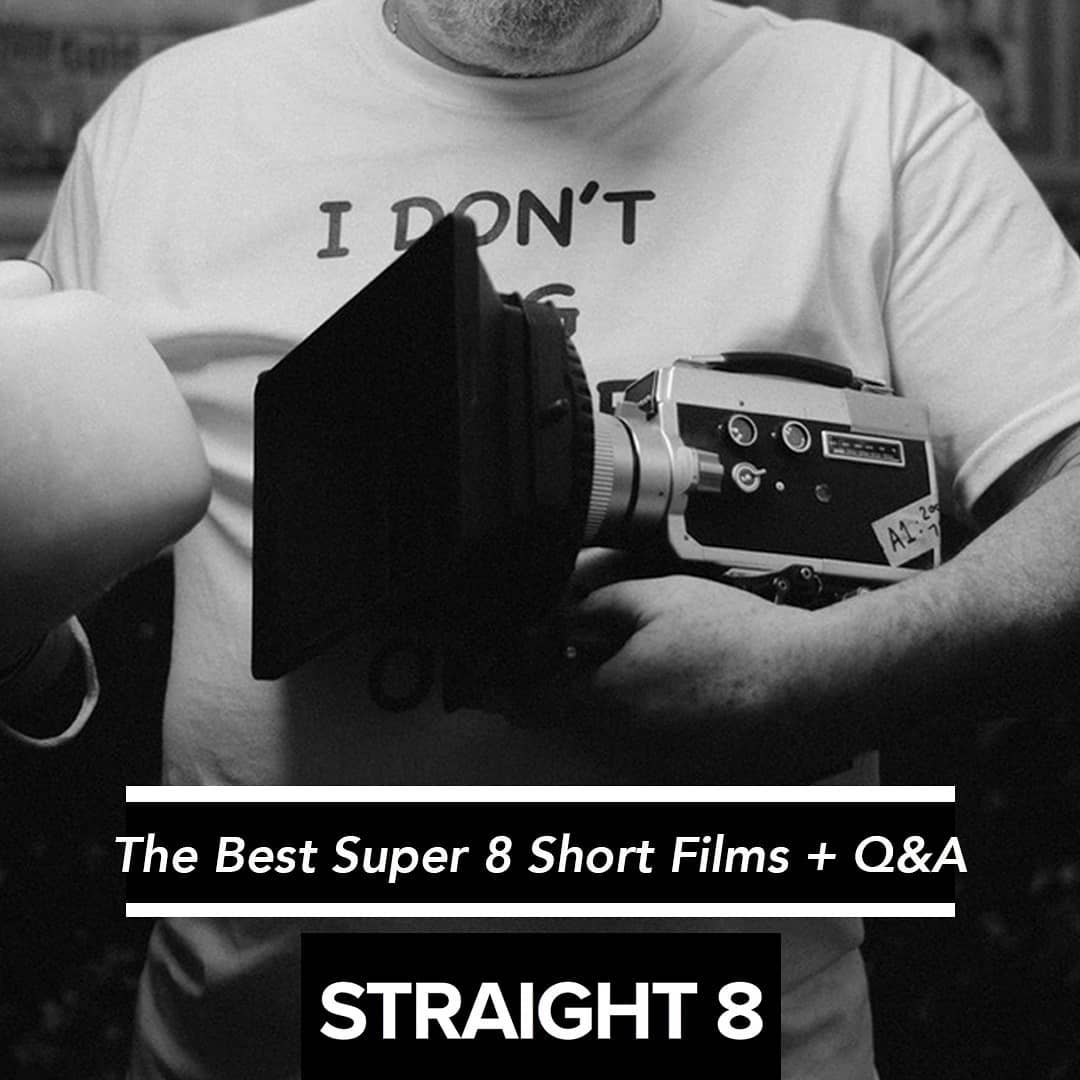 "The magic of cinema in its purest form." – Asif Kapadia

Since 1999, straight 8 has been challenging anyone and everyone to make a short film on one super 8 cartridge, with no editing, no grading, no post, and to see it for the first time in a packed cinema.

Celebrating 20 years of Straight 8 and the art of shooting on film, the Berlin Film Society is bringing a special 'Greatest Hits' programme to Berlin, featuring 20 unforgettable short films shot on Super 8 (8mm film), all of which defy definition and genre.

straight 8 is a filmmaking competition founded in London by Ed Sayers in 1999. For 20 years, straight 8 has challenged filmmakers to create a short film on a single cartridge of super 8mm cine film, with no editing, no re-takes, no grade, no post-production.

The visuals for the films are completed in-camera, shooting in story order, editing only with each pull of the camera's trigger. Every shot taken becomes will be in the film.

Super 8 cameras do not record sound, so the directors have had to submit a separate, original soundtrack, without having seen their final film, which is then lined up to the first frame of picture.

The first time the directors have seen their own films is together with the audience at one of straight 8's packed premieres, including at Cannes Film Festival each year.