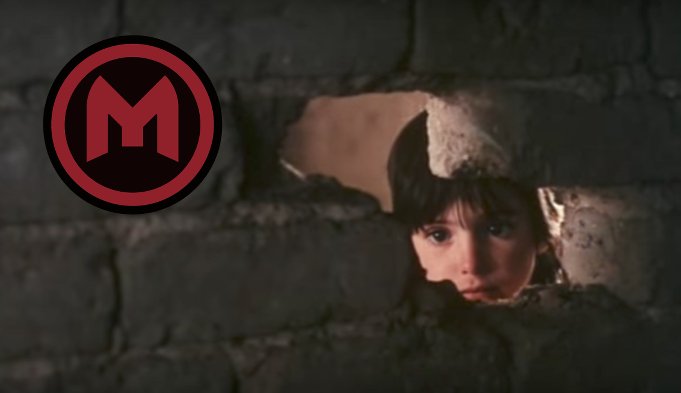 El espíritu de la colmena, (The Spirit of the Beehive), a Spanish film by Víctor Erice, 1973 (OmdeU), plays in the Spanish Civil War, in a small rural village, which is situated in the area of the Frankot groups. In poetically charged images the story is told from the viewpoint of 6-year-old Ana, whose father is a retired writer and beekeeper. “Evil” and death break into the life of the girl in the form of the film “Frankenstein” and as civil war events.

'Food and Footage' is co-funded by the Creative Europe programme of the European Union and the Senate Department for Culture and Europe and is part of the project Shared Cities: Creative Momentum (SCCM).