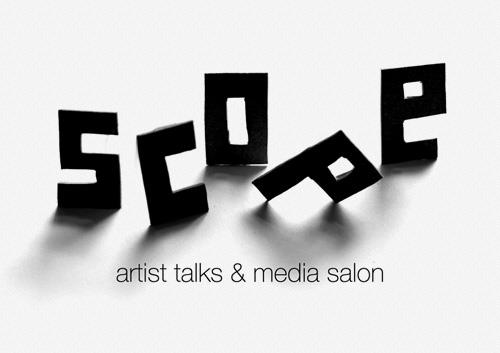 «The void beyond this feeling»

Rainer Kohlberger is an Austrian born Freelance Visual Artist living in Berlin. His work is primarily based on algorithmically generated graphics that are exposed in live performances, installations and mobile apps. For his work «field» he won the ZKM App Art Award for artistic innovation. He received the Crossing Europe Local Artist Award 2013 for his work «humming, fast and slow».

«My talk will examine the colors of noise, the worms in my signals and the serendipity of music. The black square is the feeling. The white field equals the voice beyond this feeling. The metal machine will display my work.»

«Story and development of the Mixxeo digital video mixer»

Sébastien Bourdeauducq is an inventor passionate about science, electronics and open source.

After working for several small companies – which included developing the Wi-Fi driver infrastructure for the Nabaztag/tag – he founded Milkymist Labs in the summer of 2007.

Many video artists need a device that can blend video streams from two or more computers. A common solution is to use SD analog video and a commercially available mixer such as the Edirol V4. But the move to the better quality of digital video and the high cost of commercial digital mixers has prompted community developments of alternative devices.

«We are developing the Mixxeo, a digital video mixer built on the open source Milkymist system-on-chip technology. It is still in a very early stage, but you are welcome to take a look at our prototype, subscribe to the preorder list for the final device, and why not join us, learn to build kick-ass electronics and help us expand the realms of open source hardware.»

“Kunst, Kultur & Kino Kollage” will be an examination of the process of re-appropriating the images and sounds of pop culture, propaganda, educational films, and the tools of the populist media to create subversive audiovisual art. The talk will feature an analysis of the creation of the debut ReVerse Bullets’ album, “Drapetomania!,” along with a preview of new material and improv session with Nicolo Sommer (BIINDS).

«…the world must not only be interpreted, it must be transformed. Man ceases to be the slave and tool of his environment and converts himself into the architect of his own destiny.» – Che Guevara, 1960 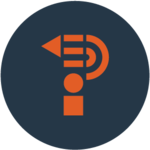