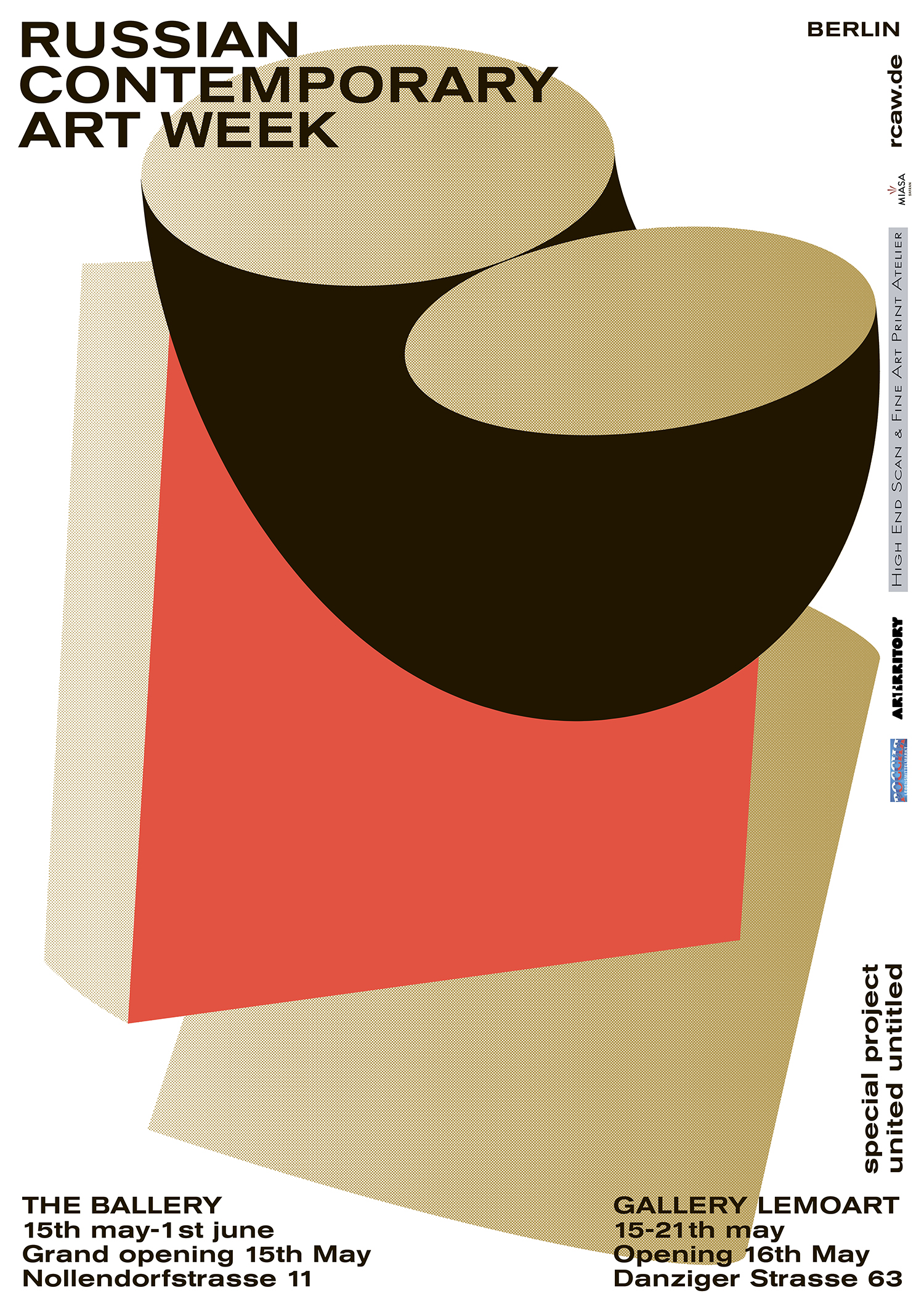 Seven days, three venues, and one artistic encounter that crosses cultural boundaries.
For the first time, Russian Contemporary Art Week (RCAW) inducts emerging Russian artists into the European context. From the 15th to the 21st of May 2015 a large number of young Russian born, Berlin-based artists will introduce their work to a European audience in two of Berlin’s vibrant art spaces: The Ballery Gallery in Schöneberg - the main venue for the show - and The LemoArt Gallery in Prenzlauer Berg. Another Highlight of RCAW will be the kick-off of the special Media Art project „United Untitled“ developed with the students of UdK Berlin which will be presented on May the 23rd 2015 at Panke in Wedding.
The Ballery Gallery will be hosting three different artists; Igor Skaletsky, Vera Veritas Kochubey and Katerina Belkina - each of them have an individual approach to current aesthetic issues. Igor Skaletsky’s surreal collages can be regarded as an ironic amalgamation of historic Renaissance paintings with pop-art advertising material. Katerina Belkina raises the „Selfie“ phenomenon onto a new level by representing female humans – photographically optimized – as restless natures amidst a postmodern world. In her 'Light and Heavy' series, she captures the paradox between the emancipated, energetic woman and her environment - the paralyzing and desolate atmosphere of the cold and grey Russian city. The luminous and explosive paintings of the artist Vera Veritas Kochubey, however, are based on a profound exploration of philosophical questions - devoted to the artist's identity - from which she draws the quintessence of her artistic oeuvre; a personal vision of positive existentialism and sublime individualism. Her developing style is focused on the concept of the godchild as a creator, leaving no boundaries for the phantasy and visual form. Each work reflects the individual aesthetic comprehension of its creator, whilst at the same time serving as part of a symbiotic composition. Therefore, RCAW offers the possibility to gain insight into the world of contemporary Russian artists and trace their approach to artistic discourse.
RCAW presents itself as a new-wave format of art show, drawing the attention away from mainstream art to focus on the pulsating and highly innovative scene of Russian artists in Berlin. Therefore, the project aims to open up a platform that serves as both an introduction to European context as well as a space for artistic expression, in which the young artists can develop their visions untouched by the stereotypical clichés of Russian Contemporary Art. RCAW is proud to present both already internationally renowned artists and undiscovered talents who are in the exciting early-stages of their artistic careers. Thus, RCAW reflects the diversity and immense potential of the Contemporary Russian Art scene in light of current developments. The overall goal of the project is to establish itself as a new, unique art showcase which stands out in the grand scale of the international Biennale. It will go on to offer annual exhibitions which will continually introduce Russia's most influential contemporary artists to the European market.
 
The official opening of RCAW will take place on May the 15th 2015 with the launch of the group exhibition at The Ballery Gallery – subsequently, the works of Igor Skaletsky, Vera Veritas Kochubey and Katerina Belkina will be shown until June the 1st 2015. In addition, the place will serve as the setting for a thought-provoking performance at the opening night, which is presented by the artist Natalia Korotyaeva together with her sculptural and visual oeuvre. To cover all fields of Russian Contemporary performance art, Ksenia Telepova will also hold an entire performance day on May the 22th 2015. In the second major venue - the LemoArt Gallery - the spotlight will be cast on yet more undiscovered talents from the Russian Contemporary art scene. At the same time, the exhibition will focus on another significant part of the Russian Art Community, which originates from a political context and is rooted in the legendary underground movement mainly based around Dmitri Vrubel. In the early 90s, his provocative Berlin wall mural 'My god, help me to survive this deadly love' attracted worldwide media attention. In addition, a special focus will also be placed on the educational aspect of art. Therefore, Igor Zaidel, Zoula Fürst and Maxim Krioukov will hold several workshops, allowing interesting views of different styles and techniques as well as sharing the secrets of their individual creative approach.
Finally, May the 23rd 2015 marks the start of the special Media Art project at Panke which was developed in cooperation with the students of UdK Berlin. A large number of renowed media and performance artists will be involved, from which many have made their way from Russia to Berlin especially for this momentous occasion.
The official partner of RCAW is the High End Scan and Fine Art Print Atelier (hl-
fineartprint.com) which is owned by the artist and photographer Henry Landers.
N.B. The works presented at the RCAW should not be linked with political context but rather be comprehended as autonomous artistic reflections of reality. 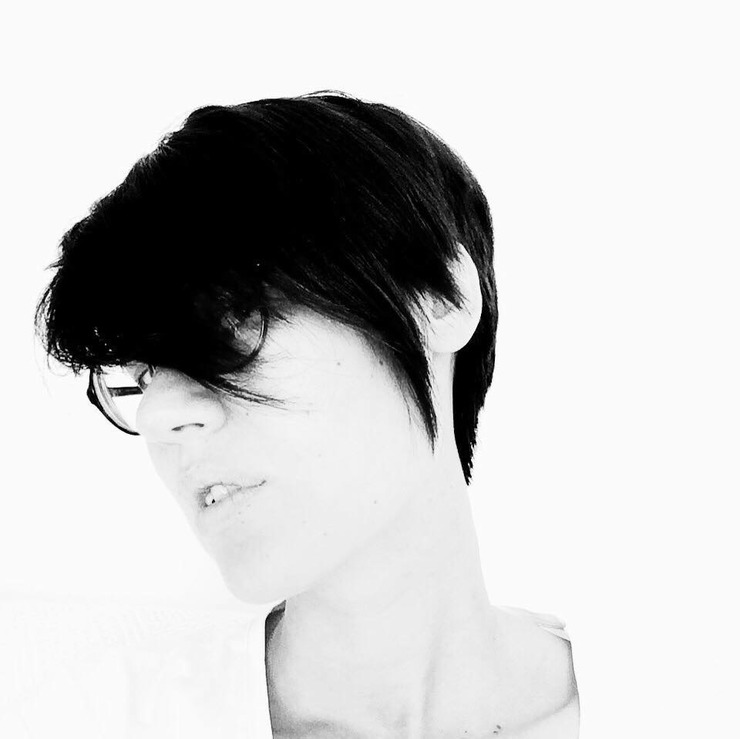