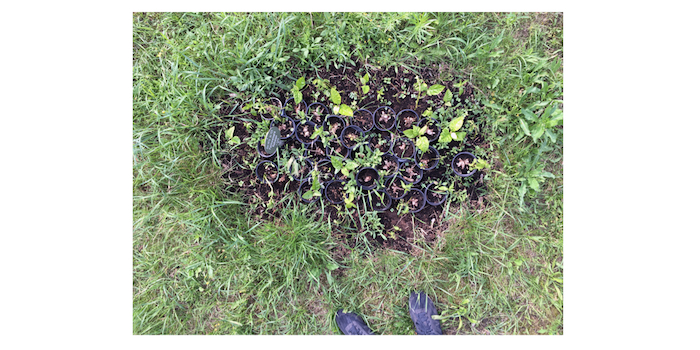 A burning Ruh arrives to Berlin, broke and tired. She is consumed with a far away city. Ruh meets Re- who offers to help her. While Ruh was too tired to do anything, Re- was repeating, recovering, reproducing, responding, retreating, reshaping, recreating... One day Re- looked deeply into Ruh’s eyes and said: What you need is a rebirth, and to be reborn you have to go through fire. That’s when Feuer started to walk with them. The three strolled down the city. As they arrived at a graveyard, History appeared before them, smiled, and said: Hello friends, do you know in what kind of place you have landed?

Mohamed A. Gawad is an editor and filmmaker based in Cairo. He is co-founder of Cimatheque, and a board member of CIC – Contemporary Image Collective. He is also former Living Archive grant-holder of Arsenal.

Haytham el-Wardany, born 1972 in Cairo, is an author who is currently living between Cairo and Berlin. He has recently published “Book of Sleep”, which is a literary investigation about sleep through identity, politics and language.

Maha Maamoun is a Cairo-based artist. Her work has been shown in international exhibitions and biennials. She is a founding board member of the Contemporary Image Collective (CiC) in Cairo. Maamoun is a fellow of the Academy of the Arts of the World. 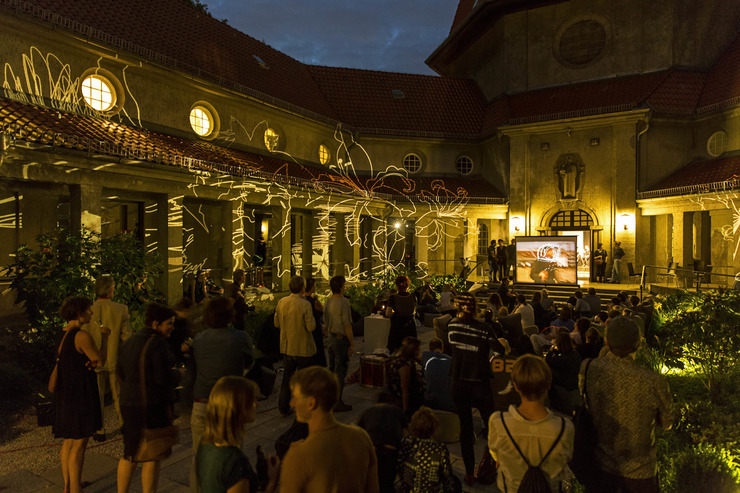