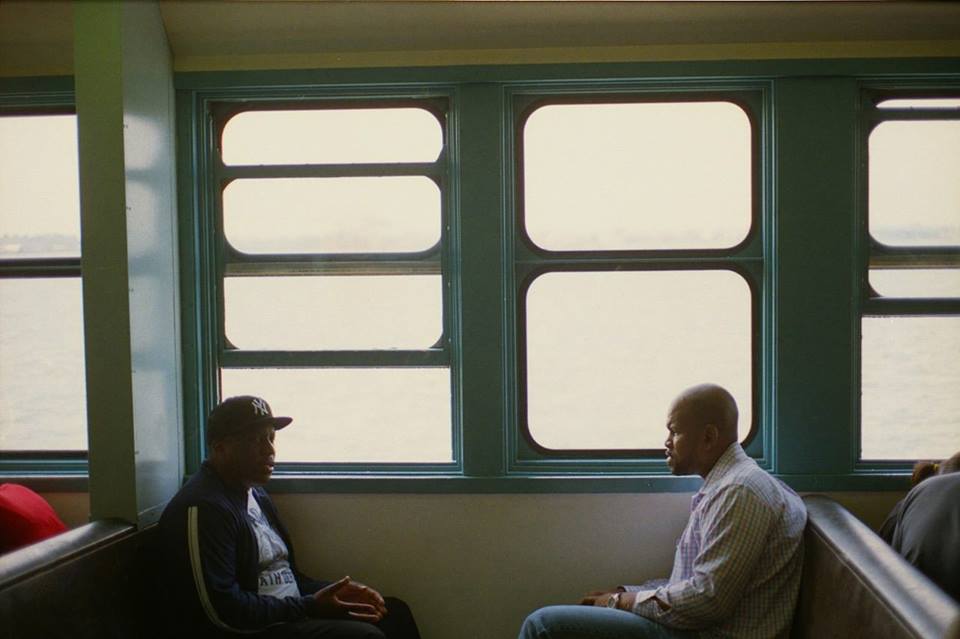 Bass Cadet Recordstore and DBR are hosting
PEACEFULNESS IS THE KEY by Inès Berra Viola from 28th of June 2014.

Join us on the 28th from 6pm, during the 48 hours of Neukölln, for her first exhibition in Berlin.

French photographer, Inès Berra Viola has been experimenting with analog photography in a small town of the French Basque seaside in a quest to capture intimate moments and visually compelling everyday life situations.

Led by a growing curiosity for cultural awareness and social consciousness, her work focuses on meditation, the constant questioning of life’s aesthetics, goals and meanings through ideational and spontaneous / intuitive snapshots.

Inspired by romanticism and humanist philosophy, Berra Viola develops a participant and shared observation of human existence in modern societies : an accurate projection of her own poetic and utopian opinions upon ethical and sociological matters.

Usually working on the impact of single images, she will be presenting for the first time a body of work composed of selected pictures taken in New York, Montreal, Berlin and in her hometown Biarritz, between 2010 and 2013. 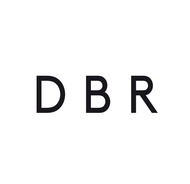