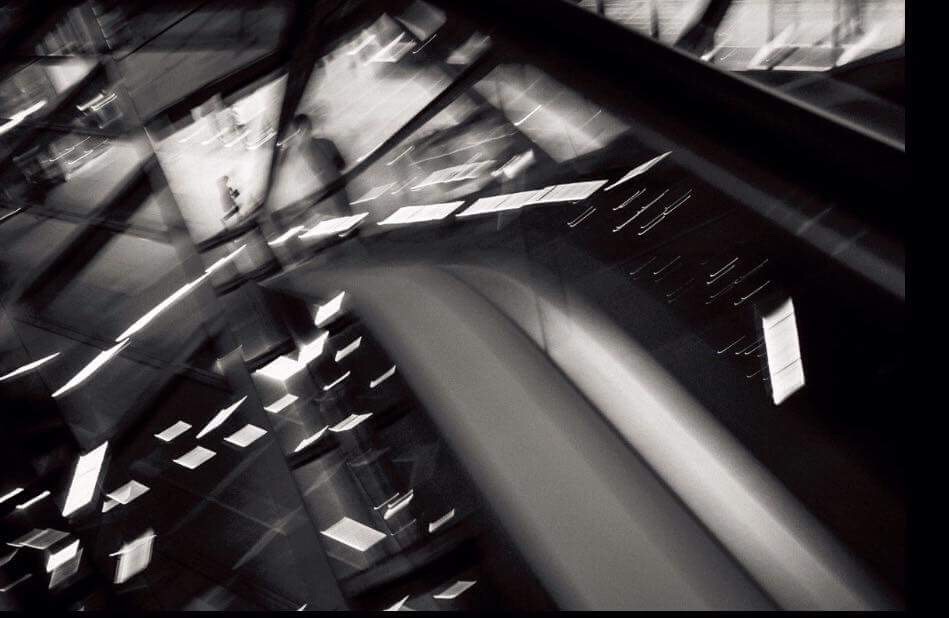 Opening and performance : Alexandre Dupeyron with Sam Ey, « Runners of the Future »

Green Hill Gallery is glad to invite to you at the opening of “Runners of the Future”, solo show of Alexandre Dupeyron, happening on the 13th of July 2018. The same night, Alexandre Dupeyron and Sam Ey will live perform at 9pm.

Since 2006 we have become “homo urbanus”. For the first time in history the majority of human beings are now living in vast urban areas, many in megacities and suburban extensions with populations of 10 million and more. In 2010, Alexandre Dupeyron moved to Singapore and started working on “Runners of the Future”. This series repeatedly took him to Seoul, Hong Kong, Tokyo, Taipei, Shanghai and Beijing many times. “While travelling between fast moving cities, a conviction grew in me - everything is slowly merging into one. West, East, South, North, we are slowly heading to a network of global civilization.” (Alexandre Dupeyron)

“Runners of the Future” - neither documentary nor fiction, but a suggestion of the universal. An abstraction of reality, a sacred “almost”, open to imagination and emotion. We leave the legible to think the visible and imagine the invisible.

Nowadays, we are exposed to sound waves generated from our own machines and as well as sounds of living beings around us, like birds. In the urban environment, we are subject to thousands of frequencies. We may not realize it nor remember them at the end of the day, but it's effect on the psyche is undeniable.

For 20 minutes, the runner of the future will be immersed in an environment of movement and sounds of the city. Playing with sounds and the machine, Sam Ey is combining the viola with electro music and technology in order to reflect the runner of future and the others around him. 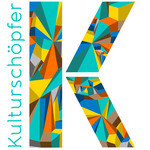