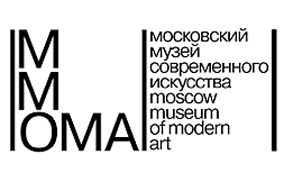 The topic is "SUPER- SUPER CITY".
The modern city is more than just a thickly settled agglomeration of architectural and engineering structures. It is a metropolis, absorbing millions of inhabitants. It is a settlement subordinated to the logic of industrial development. It is a small town, where time glides. It is a habitat that have known better days and unneeded now.
According to the rules of formal logic a double statement is not a denial, but merely reinforces the statement. However, contrary to logic, whether a double statement is a denial or a statement depends on intonation. The intonation is determined by an artist.

"Now and After"
at the Museum of Modern Art 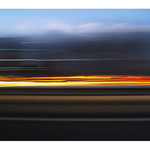