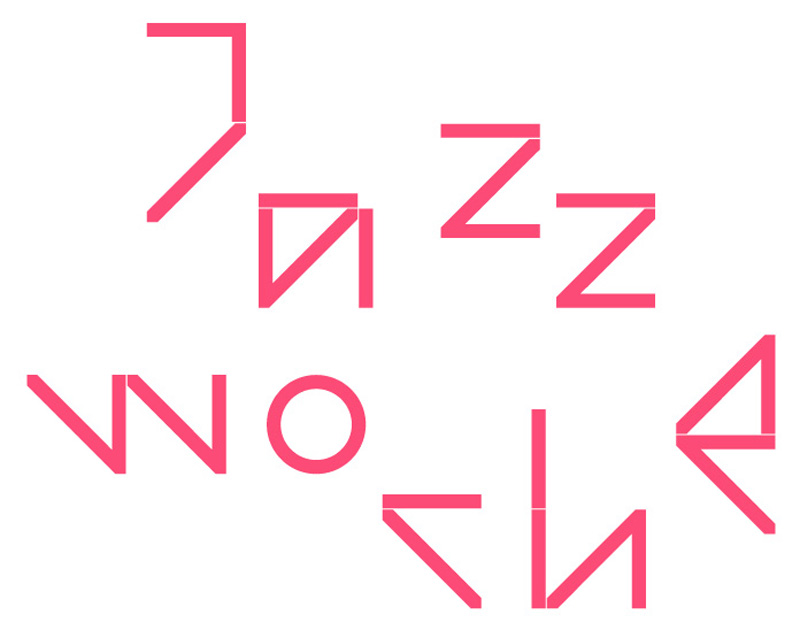 Ever since the 1990s, Berlin has been an internationally recognised hotspot in contemporary jazz and free improvisation. Far beyond Jazzfest Berlin and superstar guest appearances, and frequently under the radar of those events, the city acts as a community laboratory for visionary musicians. They come from all over the world, attracted originally by the famously low cost of living and now by the ever-evolving scene itself.

The extraordinary thing about Jazzwoche Berlin #1 is that it is, in fact, an ordinary week on the scene. Not a curated festival, it features top-class jazz of all subgenres, happening in jazz clubs and tiny venues such as bars and arts studios.
It's this bubbly scene that Jazzwoche Berlin #1 will shed a light upon for the audience, the media, and the city’s politics to see and understand. It consists of artists who are constantly producing and co-producing, without much attention from those generally interested in traditional or modern jazz. This imbalance isn't just artistically unfortunate, it also increases the economic woes of venues, promoters and musicians.

That's why Jazzwoche Berlin #1 isn't just about enjoying music, it's an opportunity to talk about it as well. In four panels which will be taking place at different jazz clubs before the shows, we will try and deal with the conditions under which jazz happens, with its role in media and society, and of course with the never-fully-answered question: what is jazz?

Jazzwoche Berlin #1 and the growing significance of the independent jazz scene comes with new media representation: The initiative neue musik berlin e.V. (inm) has adopted jazz as a second artistic field in its renowned contemporary music magazine and website field notes. As of May 2019, www.field-notes.berlin will deliver all important news and background information on contemporary music, sound art, improvised music, and jazz in Berlin.

The website www.field-notes.berlin/jazzwoche will give you a full overview over the many goings-on during Jazzwoche Berlin #1, along with portraits of the clubs, bands, artists, and with documentation of our panels.

Also during Jazzwoche Berlin #1, the third annual Berliner Jazzpreis will be awarded at Haus des Rundfunks on Thursday, 27 June, 2019. Rundfunk Berlin Brandenburg (rbb) and the Berlin state cultural senate will confer the award to internationally recognised trumpet player Axel Dörner who has helped shape the Berlin jazz scene for many years.