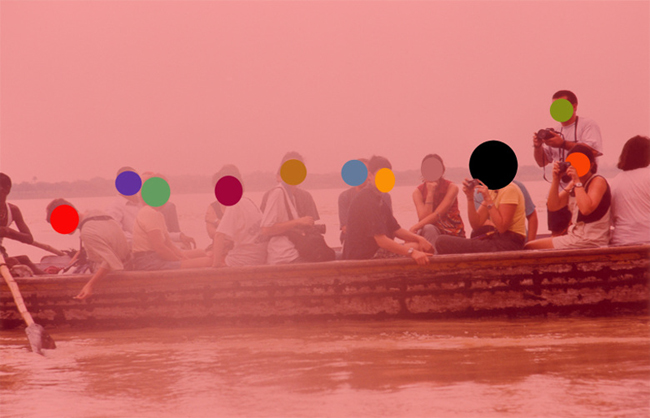 It's not me. It's you. - Contemporary complexities of post-colonial identities (Artists' Talk)

European Colonialism (from the 16th century until the 20th century) around the world was a geopolitical move primarily motivated by economical purposes.

This re-education or - more bluntly and unacademically- brainwashing was often carried out by the destruction and dissolution of the local collective identity (for instance, local languages were forbidden, monuments were destroyed, traditions were suppressed) in favor of the dominating class' episteme. Eventually this hegemonic narrative became self-sustained and normalized. It became a dogma. It became what we call History.

Yet, with the prolonged and efficient bleaching performed by colonialism made this task difficult and controversial. The problem is that in fact, colonies integrated the imperialists' side of history as their own and even took part in it, in helping it expand and flourish. At some point, the perpetrators’ and the victims’ stories overlap and can hardly become indisociable from one another.

Here fundamentally lies the complexity of post-colonial identities: is it then possible for them to get to know themselves without it being through the identity that an external entity has created for them and forced upon them? Can we speak about post-colonial identities without falling into an essentialist fallacy? How are these identity complexities managed and how are they reflected in the contemporary world?

Jerome Havre - His art practice has concentrated on issues of identity, communities and territories that affect him personally. As a French/Canadian Queer man of African descent, his work interrogates the place of culture and identity and investigates the political, sociological and identity processes of contemporary life on themes related to nationalism in France and in Canada. His multidisciplinary practice is focused on defining how to make tangible these conditions of identity in settings that favour social transformation.

Ilyn Wong – Ilyn constructs physical, emotional, and conceptual spaces to investigate the intersection between history, memory, and fiction. Her work often oscillates between large historical narratives and intimately personal ones. The space created by these seeming dichotomies is also one where conceptual rigor can co-exist with personal and emotive impulses – where the tongue-in-cheek is also utterly sincere 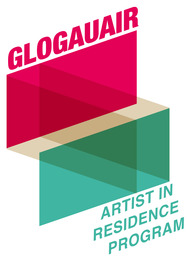