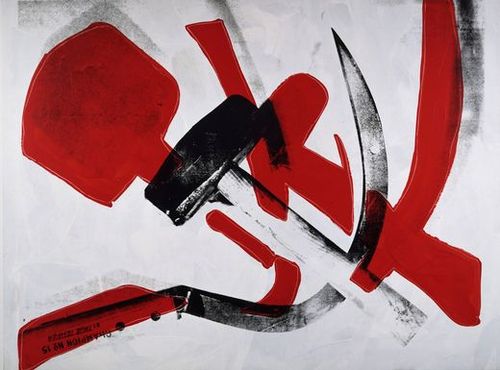 Cases of Art and Urbanism from Post-Soviet Countries

Discussions and Workshops about art and urbanism in post soviet countries in the context of the rapid transformations of the 1990's.

In the framework of a post-cold war era Berlin, artists in residence will review the role of arts and artists in society and the ideological impacts of capitalist, socialist political systems. The discussion will center around following questions: Are cities and artists contemporary failures? Do the arts symbolically showcase downfall? How do socialist traditions continue in changing socio-political contexts? Who has the power to dictate, but also benefit from what is accepted as the dominant discourse in the society at large? How has art been used to express ideological apprehensions? And, what can we learn from these examples of contemporary art and urban development in a post-Soviet, neo-liberal context?

Discussions will be supplemented by practical workshops in which participants have the option to test non-traditional research methods or artistic strategies that will be followed by a discussion circle held by Cédric Noël.

To see the detailed schedule and register for the workshops, please refer to our website. 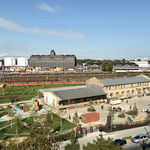