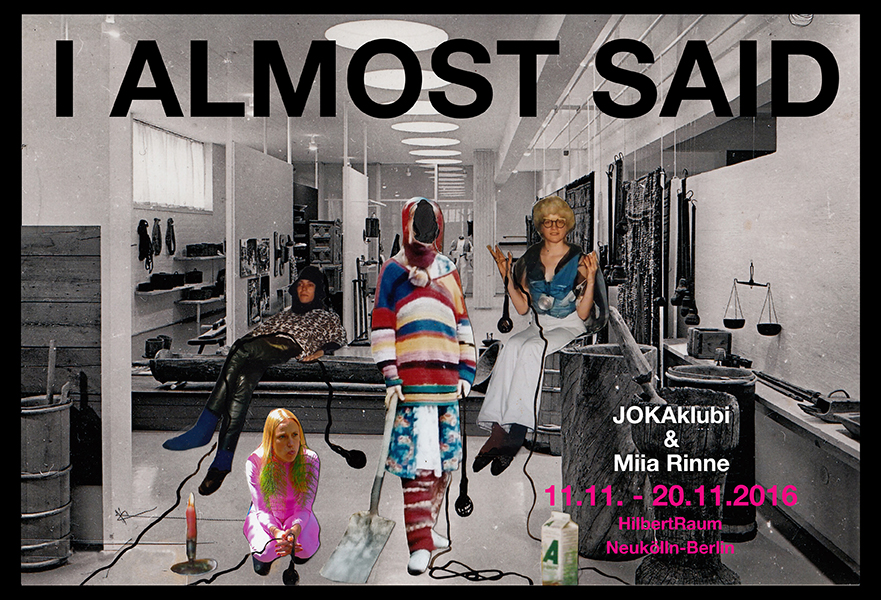 JOKAklubi (2009-) is a Finnish artist trio consisting of Niina Lehtonen Braun, Mirka Raito and Tellervo Kalleinen. The engaging exhibition I ALMOST SAID is made in collaboration with JOKAklubi and Finnish media artist Miia Rinne.

I ALMOST SAID consists of multimedia installations. In JOKAklubi´s "The Long Goodbye", made to the music of Karl Jonas Winqvist & Blood Music, a video performance merges into a documentation of a street act. "The Ends" plays with the idea of the film, which is said to run in front our eyes as we die. How do the end credits of this film look like? "I Almost Said" is an installation including paintings and a song composed by JOKAklubi. The lyrics consist of sentences, collected during the summer 2016, which different people once wanted to say for someone – but didn ́t. And it still bothers.

Miia Rinne´s "Beautiful Confusion" is hand painted directly on 35 mm film and then scanned for digital after process. It is typical of Rinne to open-mindedly use different techniques and mix older and more recent material with each other and make something new out of them. The soundtrack of "Beautiful Confusion" is made by P.P.Puska and Zemlja. The result is a hypnotic tour. 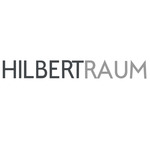