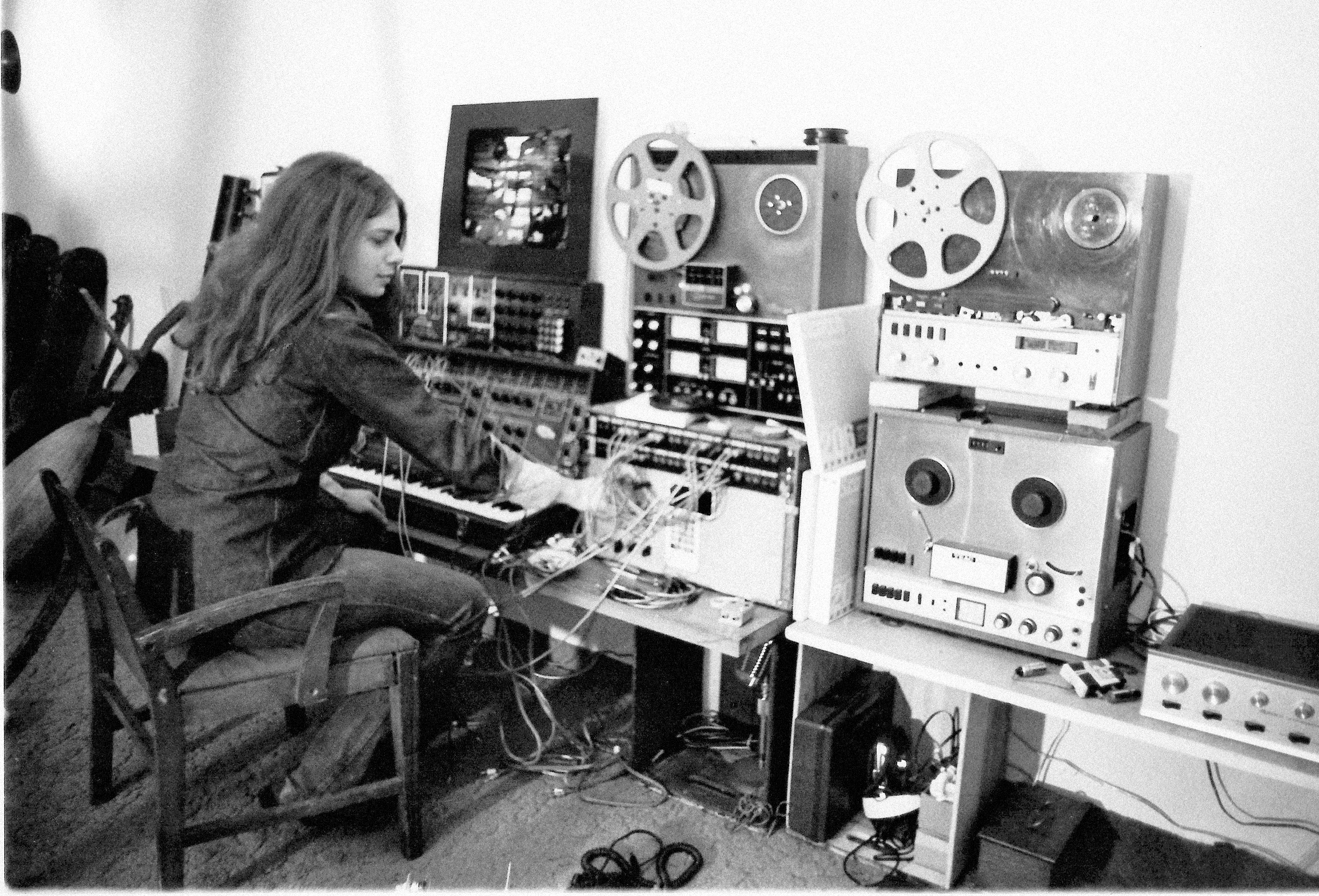 Heroines of Sound Festival: Female Pioneers of Electronic Music and Women in the Contemporary Music Scene

In 2016 the Heroines of Sound Festival is dedicated to two main focal points: The music of Beatriz Ferreyra and Christine Groult, two composers associated with the “groupe de recherches musicales” (GRM), which to this day qualifies as an insider’s tip. The second focus lies on Cathy Berberian (1925–1983), the most significant pioneer of new vocal practice in the 20th century. The festival opening will present the audio-visual performance “SHIROSHI” by Berlin artist Miako Klein. The concert programme at HAU2 ranges from amplified vocal chamber music and electronic performances with Audrey Chen, Annette Krebs and the Theremin virtuoso Dorit Chrysler to multi-channel computer music and conceptual electronic sound by Lucrecia Dalt and an experimental DJ set by JD Zazie. Ute Wassermann’s interpretation of Cathy Berberian’s famous “Stripsody” and Anna Clementi’s reinterpretations of two compositions, written particularly for Berberian by John Cage and Luciano Berio, will be supplemented by such artists as Natalie Beridze and Sofia Härdig who are combining voice and electronic. In a portrait concert, the Ensemble KNM will present contemporary works by the two French composers Clara Maïda and Loïse Bulot. The concert program will be completed by panel discussions on the festival’s key aspects. 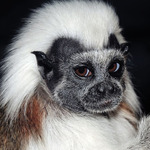 @austinbarnard45 @LabPadre We will see what data review says in the morning, but this may have been a test configuration mistake Follow @artconnectbln