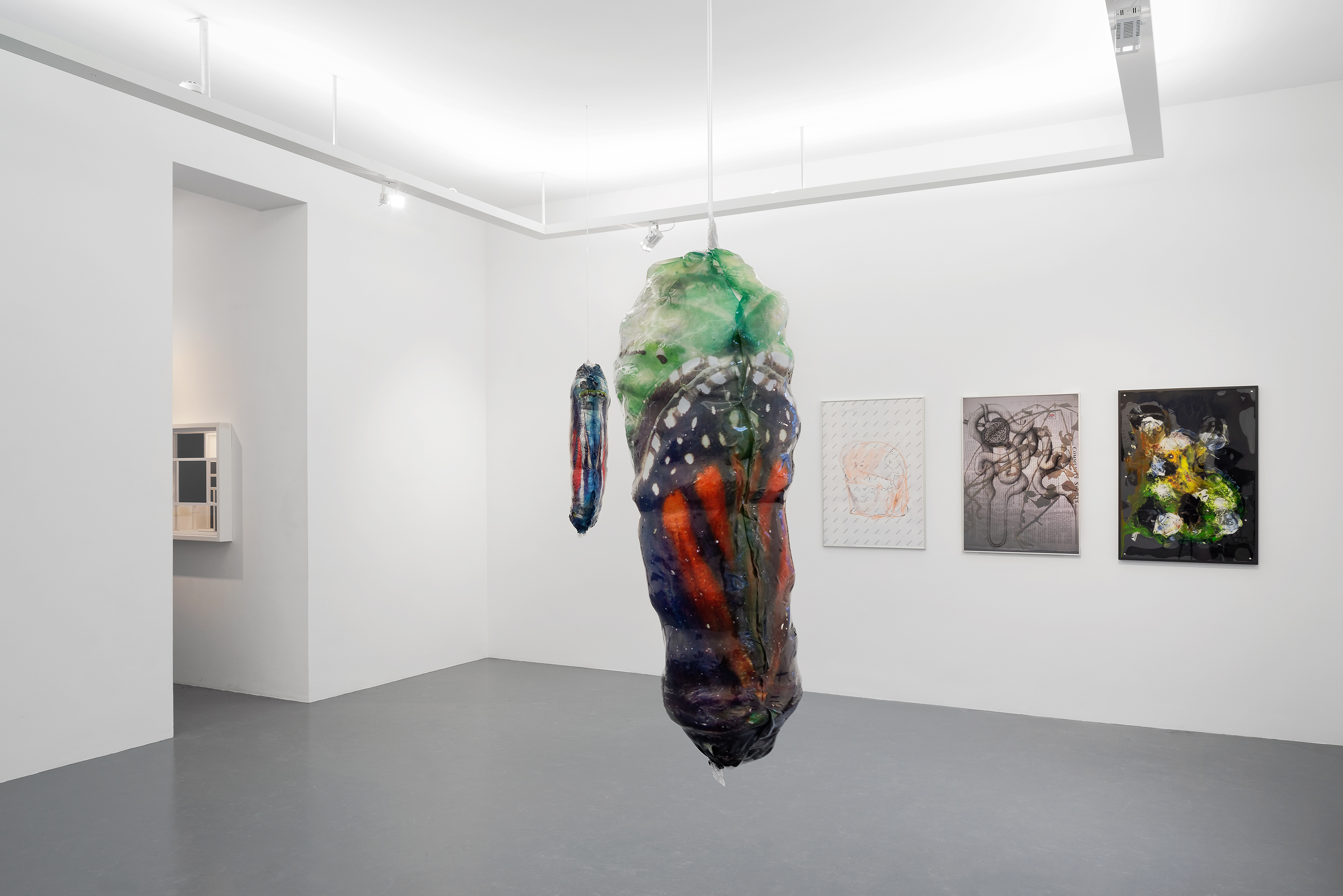 Neumeister Bar-Am are pleased to present Harm van den Dorpel’s first solo exhibition in
Germany ‘Ambiguity points to the mystery of all revealing’.

The backbone of Harm van den Dorpel’s practice is formed by the development of, and
publishing on, online information systems. In these systems human intuitive activity and selfprogrammed algorithms play an equally important role.

According to Van den Dorpel, he employs a ’method of ontological inversion’. The (en)
framing of a collage becomes the collage itself, and representation of the sculpture
becomes the essence of the work. Associations between texts and images remain radically
unfinished yet evolve over time.

Drawing from his background as software developer, he created a series of large
whiteboards, often employed in the planning of software and organisation of developer
teams (methodologies called ‘Scrum’ or ‘Kanban’). The boards are covered with
magnetic items, marker drawings and digital prints. Within their set template, they remain
reconfigurable.

Exhibited alongside these are a series of shrink wrapped digital collages. The shrink
wrap is partially transparent and overheated, creating see-through holes in its surface.
Encapsulating the work suggests an attempt to freeze and prevent it from further mutation,
while at the same time refers to commercial packaging where the technique is used to aid
further circulation as commodity. 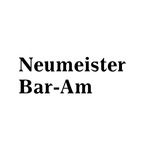