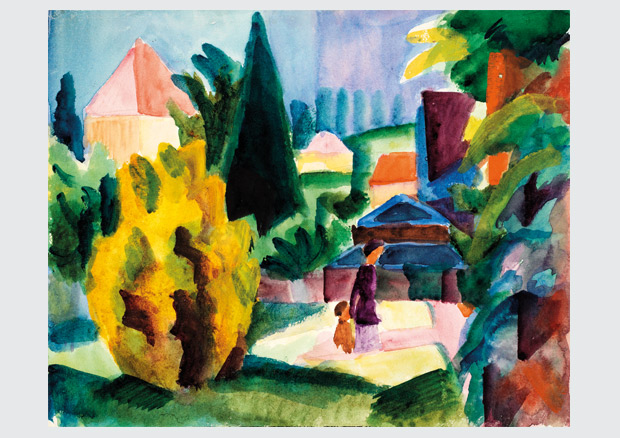 News of the discovery of the so-called ‘Gurlitt cache’ caused an international sensation in November 2013. The 1500 works of art, which the reclusive Cornelius Gurlitt (1932–2014), son of the art dealer Hildebrand Gurlitt (1895–1956), had inherited from his father raised suspicions: had they been looted by the Nazis before and during the Second World War? To investigate these suspicions, the German government provided the funding necessary to conduct further research, while Cornelius Gurlitt agreed to restitute any work identified as looted. Thus far, four such works have been returned to the heirs of their rightful owners. Cornelius Gurlitt, who died in May 2014, bequeathed his collection to the Kunstmuseum Bern.

From 14 September 2018 the large scale exhibition Gurlitt: Status Report will be presented at the Gropius Bau. Embedded in a wider historical context, the exhibition is based on the current state of research into the ‘Gurlitt cache’. The exhibition presents a selection of some 250 works, covering a broad spectrum of the history of art, that have been hidden from public view for decades and thematises the provenance of each of the works. Thus, the exhibition sheds light on the complex history of the individual objects and on the fate of the collectors, art dealers and artists – most of them Jewish – who fell victim to the systematic persecution of the Nazi regime.

An exhibition of the Bundeskunsthalle and the Kunstmuseum Bern.