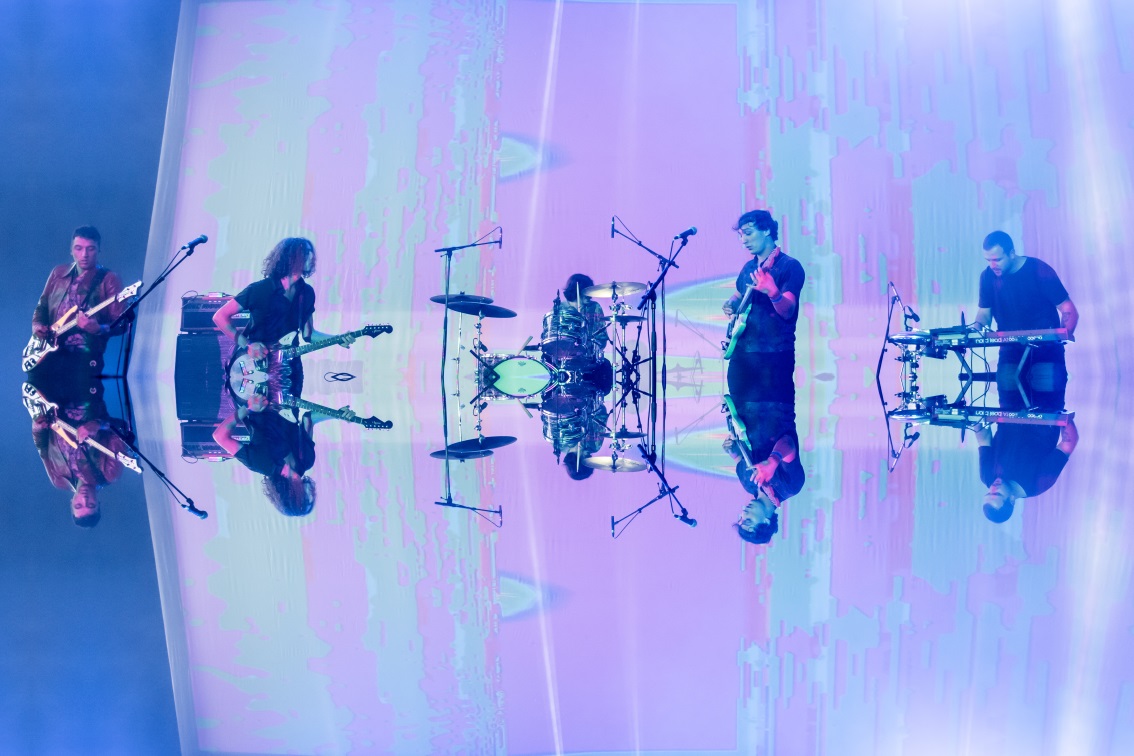 "Modern Jungle’s Prisoners" is Go!Zilla's comeback record after 2 years from the last release. It’s the beginning of a new sound adventure for the 5 Italians - formed by Luca Landi (voice and guitar), Mattia Biagiotti (guitar), Fabio Ricciolo (drums), Niccolò Odori (Synth and percussions) and Federico Sereni (bass) - from the psych rock to the search of new sound territories to give life to a concept album about the mental captivity in the urban jungle. A special collaboration with Enrico Gabrielli (Pj Harvey, Calibro 35 etc) that plays sax in “Falling Down Ground” and the German photographer Thomas Hoepker, author of the picture in the front cover: a mural of forest in South Bronx that describes exactly what the record is. Out on April 27th, 2018 for the French label Teenage Menopause RDS.

Ghost Pony is a German band located in Berlin. The Quartett plays their own mix of Garage and Surf with dreamy melodies labeled as 'mud pop'. Their songs are defined by swampy guitar riffs and a dark voice that sounds like a distant cave echo.