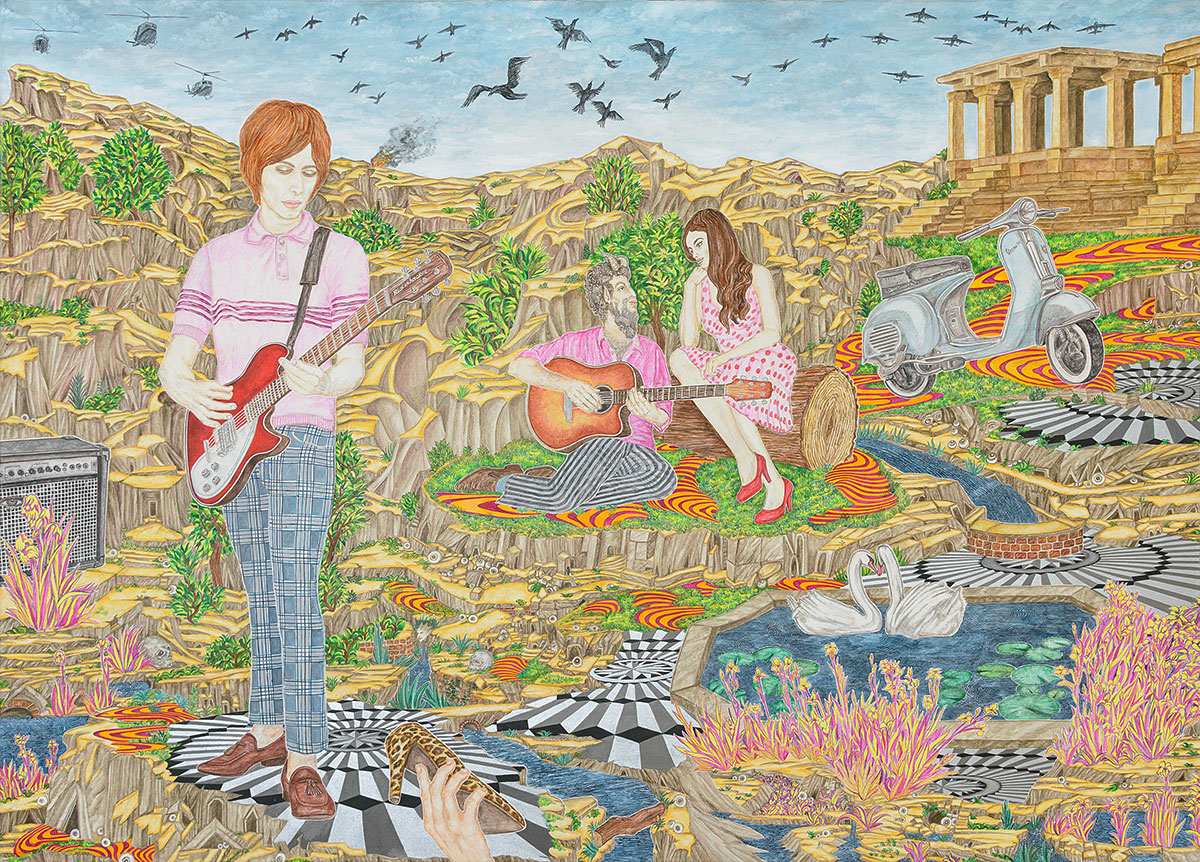 Magic Beans is pleased to present the artist-couple Abetz &
Drescher with their solo show “Dawn of Tomorrow” during
Gallery Weekend Berlin.

For twenty years, Maike Abetz and Oliver Drescher have not
only been involved in an intimate relationship, but have also
been capturing their distinctive and unique works in acrylic on
canvas. This intense collaboration often raises the question of
who does what, which usually met with with laughter. Magic
often just means letting only a crack of light into the dark. It is
enough to imagine how the two manage to fuse time and space
for the viewer to get access to the past, present and future.

It seems that Abetz & Drescher have a direct line to the Greek gods, to whom they pay homage in
their work. Whereas their existence was cast into doubt by monotheistic belief, the artist duo
advances another hypothesis: “The Greek gods did not die, but came back to Earth in the form of
rock songs and guitar sounds - and above it all Jimi Hendrix, the God.”

Fascinated by the European Renaissance, but also by classic modernity in Germany, Maike Abetz
and Oliver Drescher jointly dedicated themselves to an oeuvre in which light is brought onto the
canvas as if we were guests of the ancient Greeks and gazing through their window directly onto
the Olympus of the Peloponnese.

The connection between the artist-couple is as intense, the two have claimed, as it once was
between Socrates and Plato or Dionysus and Pan, with a little self-irony being important as well.
Striving for the ether, the feeling of turning to the light inspires the joy of life, but also reminds us
to live as if there was going to be no aurora the next day. 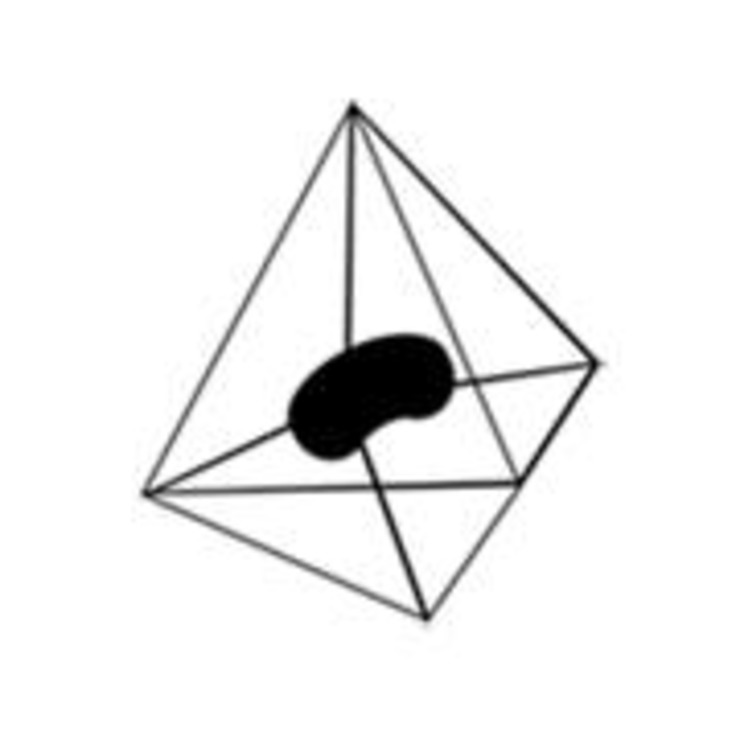