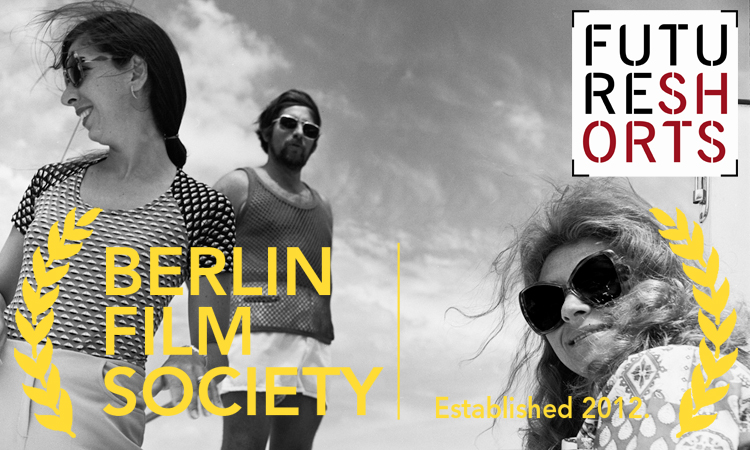 The Spring Edition of the Future Shorts Film Festival will premiere in Berlin on Saturday 3rd March 2012! The Berlin Film Society will host the launch event at .HBC - housed in the former Hungarian cultural center just opposite the TV tower at Alexanderplatz.

The line-up is an exciting mix of both critically-acclaimed and completely new shorts from an eclectic selection of international film makers, including the likes of Sam Taylor-Wood and Spike Jonze.

The screening will be followed by an after party, featuring live music and DJs, at .HBC.