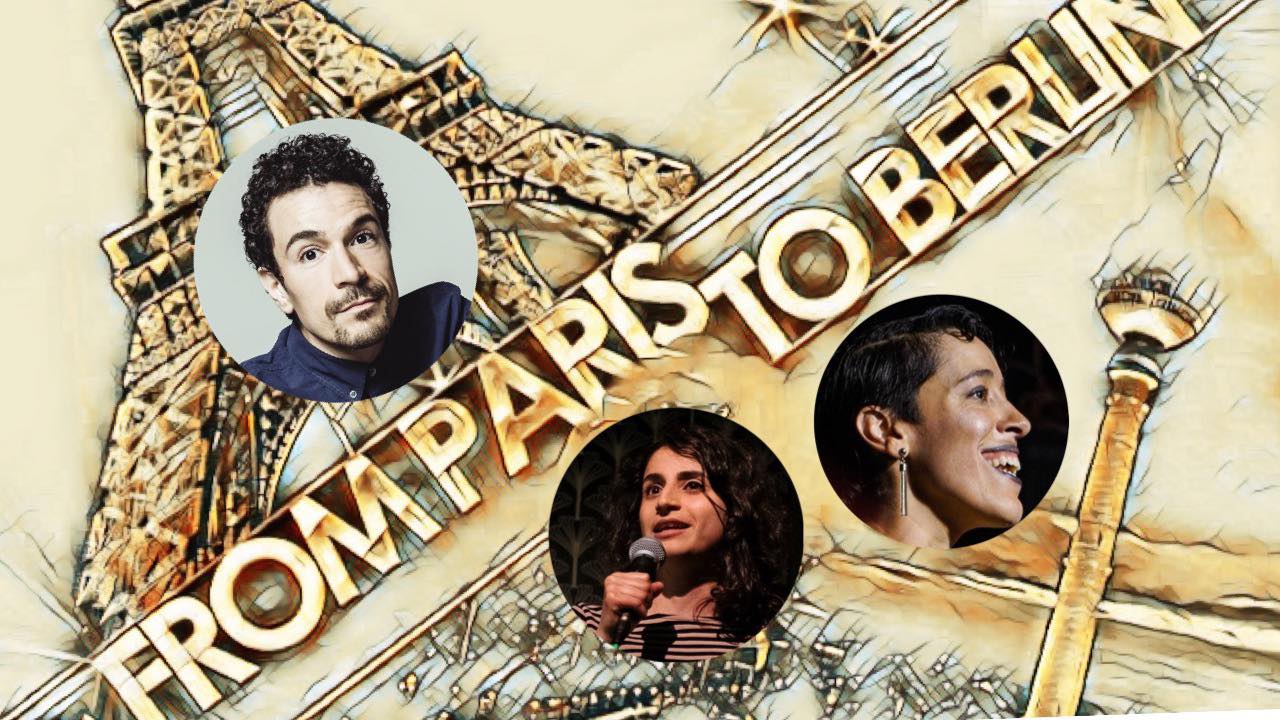 Get ready for a special evening of English comedy brought to you by international Parisian comedian Yacine Bellhouse and Berlin’s beloved locals: Carmen Chraim and Liliana Velasquez

Suggested donations: between 5 and 10 euros.

ABOUT THE COMEDIANS
Yacine Belhousse is at the forefront of a new generation of comedians in France. The Parisian stand-up after a big success in French comedy and after opening for Eddie Izzard on his French tour, has also been going full power with English comedy. After a very successful Edinburgh Fringe debut with his solo show “Made in France” as well as a remarkable popularity in London mics, Yacine is now bringing you his set in English all the way to Berlin.

Born and raised in Lebanon, Carmen Chraim wins over crowds with her high-energy presence and quick-witted anecdotes. Thanks to her Middle Eastern background, passion for hummus, deep experience with corporate Germans and sarcastic political views, she's often seen as an alternative Arab success story that hasn't yet been discovered by the media.

Show will be hosted by the one and only Liliana Velasquez M.
Liliana Velasquez M. has crossed borders all her life. Raised in Miami Medellin and New Jersey there is no role she cannot play and her comedy reflects this extravagant mix in her Latina-tude, Catholic guilt and American dreaming. As an adult, Liliana recklessly explored NYC, slipping in and out of different art forms, costumes, and jobs. Always hungry for new challenges, Liliana soon found other platforms for the performance that is her life: Berlin Neukölln. She is proud to be queer and not perfect and enjoys waking up in the afternoons.
http://freudianslipclub.wordpress.com 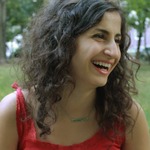