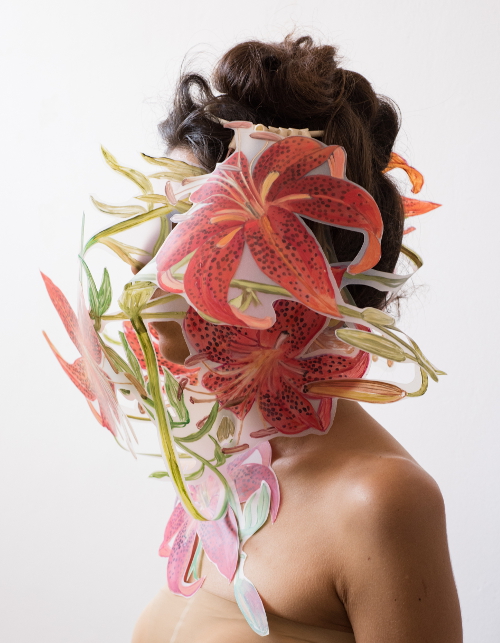 “Art is not what you see, but what you make others see.” – Edgar Degas
“Flower Power” is a slogan that has become identified with the 1960s as a symbol
of passive resistance and nonviolence ideology. It is rooted in the opposition
movement to the Vietnam War led by the hippies in the US, which spread to the rest
of the world, and stands for the idea that flowers and love can be affective in the
struggle against violence and war, the fight for peace, openness, equality, free love,
and brotherhood of all men. Its symbols were clothing adorned by flowers in bright
colors, long hair, psychedelic art and music, permissive attitudes toward sex, and
use of drugs like cannabis and LSD.
The exhibition wishes to borrow the expression, and use its two parts – flower and
power – to present the seductive power of relevant and critical artworks that
embody both poles.
Over the generations, flowers in art embodied an aesthetic element that expresses
the human spirit, the superiority of man to the beast, and the divine spark in man
who is drawn to beauty and aesthetics. Since prehistoric times we find the longing
for aesthetics in cave paintings, and in different decorative artefacts found with the
bones of prehistoric man and his objects (hair ornament, brooch, decorated bowl).
As a marker of aesthetics, “flower” has no role or practice, but its mere presence
around man holds added value. At times it is a romantic symbol that represents
love, yearning and courtship with its dazzling colors and intoxicating scents. Flower
is associated with femininity, which carries with it seduction, sensuality, and eroticism
as well as softness and motherhood, holding and containing. At the same time,
placing a bouquet of flowers on a grave is an ancient mourning ritual practiced in
many cultures, attesting to the man whose life was plucked away. Many types of
flowers are protected by thorns that cover their stems, conjuring the dual image of
an alluring flower that is simultaneously poisonous and thorny.
Flowers are also a metaphor for a connection to the earth and a place, to the cycle
of life in nature, to beginning and end. Man faces the perception of death as an
inseparable part of life, aware of the transience and futility of human life. Since time
immemorial, man has observed the circle of nature, when the sun that sets at night,
terrifyingly disappearing from view, rises again every morning and fills his heart with
hope. The blooming tree ripens and gives its fruits, as does the flower which – while
so spectacular in bloom – withers and dies as the days goes by, while the small bud
that subsequently appears on the stem embodies the full potential of continuity.
The Earth completes one orbit around the Sun every year, witnessing the natural
changes that create the different seasons.
Flowers and vegetation represent the beautiful and natural, the familiar and
mundane versus the fantastical and artificial, which is linked to fairytales and
fictional stories that shift away from reality.
The physical and the spiritual alike stand at the heart of this exhibition, but not as a
private case, but as a broad and global observation, between tradition (the subject
matter itself) and innovation (its treatment). The participating artists invite the
viewers to re-examine their perspective on reality, aesthetics and the meanings they
hold.
Image:
Ayelet Carmi, Crown 1, 2018, Photography, 21x29.7cm
Courtesy of the Artist 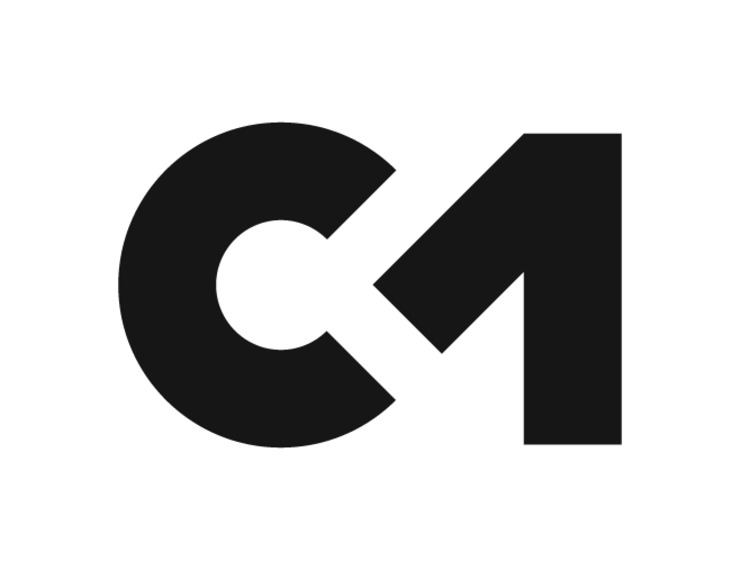