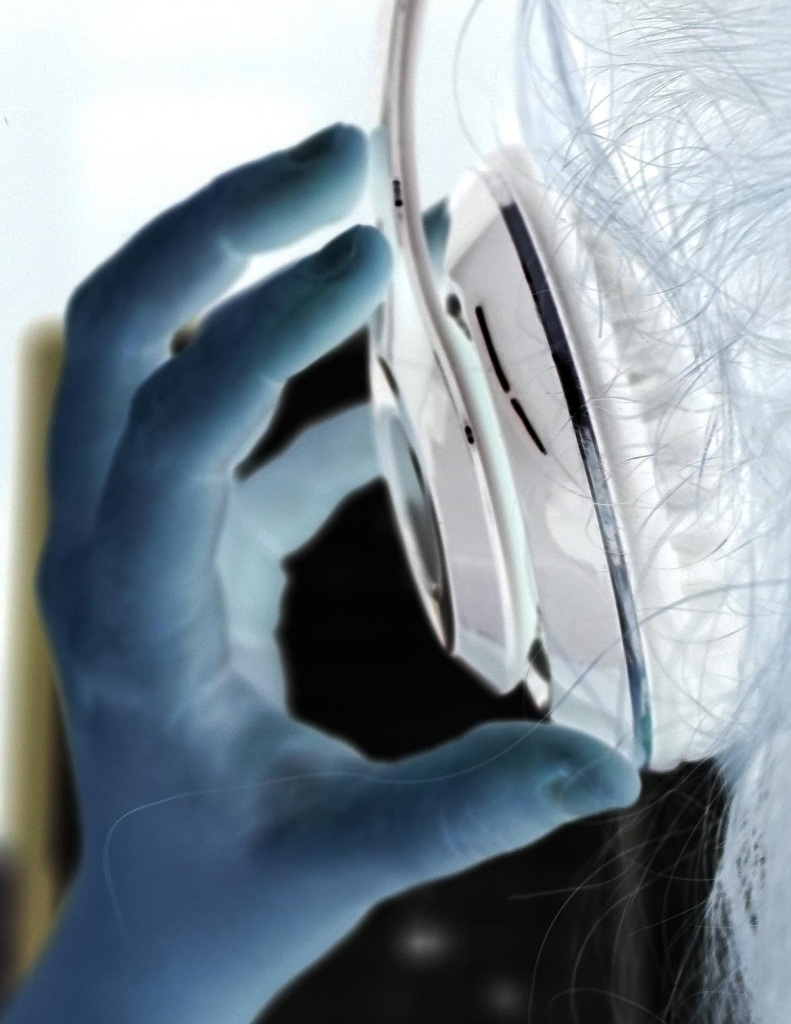 La Dolce Berlin is pleased to host the solo exhibition of Italian-Cuban artist Yamil Orlando. A series of videos, which start from the migratory phenomenon to discuss racial themes, Cuban government policies, intimacy, the fake, among others, to show the panorama surrounding the artist from an intimate prospective.

In general I am interested in migration as a rhizome that leads to dissimilar theoretical points.
I move around the dynamics of Net-Art, to develop much of my work. At the time of execution of a work in a network, the interaction established between it and the users is very important, determining the product that the spectator will later consume. I take into account the connectivity situation of the context in which I find myself producing a work, thus determining the elaboration strategy. In recent times the web 1.0 has become an archaic, but, nevertheless, sometimes I return to it if necessary. The current circumstances have led me to use the web 2.0 model mostly, however, I keep researching the new 3.0 model. The original character of most of these productions is given by the time of exhibition, outside of this period of time the work is a version of thousands in the network.

Within my research, I often dig into the social strata to find particularities within dissimilar communities.

I am interested in video as a documentary, not only to highlight elements of reality but also to create them using images taken from context or visual content found on the network, as well as create fake characters in whole or in part (sum of real stories in one ), this has led me to handle concepts such as post-truth, fake, construction and deconstruction of a reality, among others.