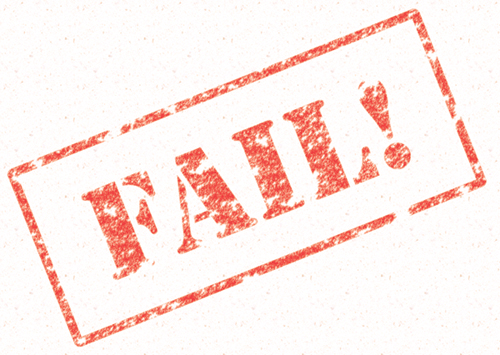 Fail, failure, mistakes, wrong, error; all are daunting words we tend to avoid or hide at all costs. Failure is perceived as hazardous because it has the potential to disrupt our accepted knowledge, to convert our comfortable certainties about how the world is supposed to work into questions.

During our curatorial collaboration, we have failed at different times in many different ways. Lots of things were proven impossible, lots of ideas were rejected, abandoned, left incomplete, and at times, the whole process dissolved. Using these seeming downfalls as a starting point, we chose to revel in and explore the rich spectrum of fail.

Reactions to failure evolve over time and are dependent on personal will: either to resist, accept or try to resolve. Still, failure is a dynamic generator as it produces a moment of crisis, which in turn opens up a space to reassess and consider the possibility to create something different, something unexpected, something better.

Failures, undeniably, are an inherent component of any creative act, of all extraordinary discoveries, of every action and motion. The arts are not immune to this obsessive pursuit. Success and failure are not mutually exclusive, rather they are contingent; a bawdy pair, they carry and modify each other. By embracing failure as a means to unlock creative possibility, it allows us to cross the divide between the problem and solution, and to stand on the threshold of the new.

FAIL! intends to uncover and praise accidental successes, spectacular failures and perfect imperfections. The project consists of an exhibition, a performance and a roundtable conversation exploring the different facets of failure including, futile working strategies, system collapses, epic fails, second chances, collaborative clashes, unexpected obstacles and the use of errors as a means to create something afresh. 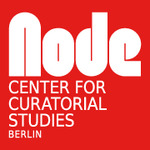