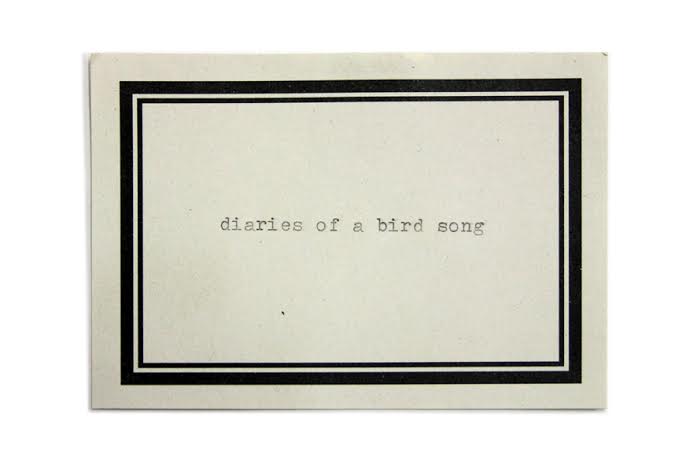 The 6th of December, Joao Cocteau will host the sixth moment of Nuno Vicente's solo show serie « Sculptures made of earth, water, fire, air ». The exhibition is the achievement of a collaboration between the artist and two curators.

This triangle sustained abroad dialogues between Berlin and Lyon (France) to propose in this chapter a reflection on the concept of sculpture. Beyond the passive contemplation of nature, Nuno Vicente experienced a feeling of elation which can be read through communication, exchange attempts. One of the display is the partial and indoor translation of extended outdoor manœuvres where unlike the speakers, Nuno was placed as a conscious receptor of his environment. On the contrary, the other sculpture-machine is waiting for activation, floating transmitter intended to spread artist's inner voice into underwater. The exhibition settles for a limited and similar temporality, the tangible marks of wider processes.

Based on one state to another, a dialectic outside/inside, immaterial/material, the translation concept permit to see an other approach of the object as symbolical presence. Nuno Vicente's 'sculptures' are to be understood as poetic vehicles, formalization of past and becoming moments.

“every object if it's art, is charged with the rush of time even though it is static, but all this depend of the viewer” - Robert Smithson 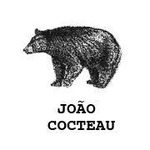