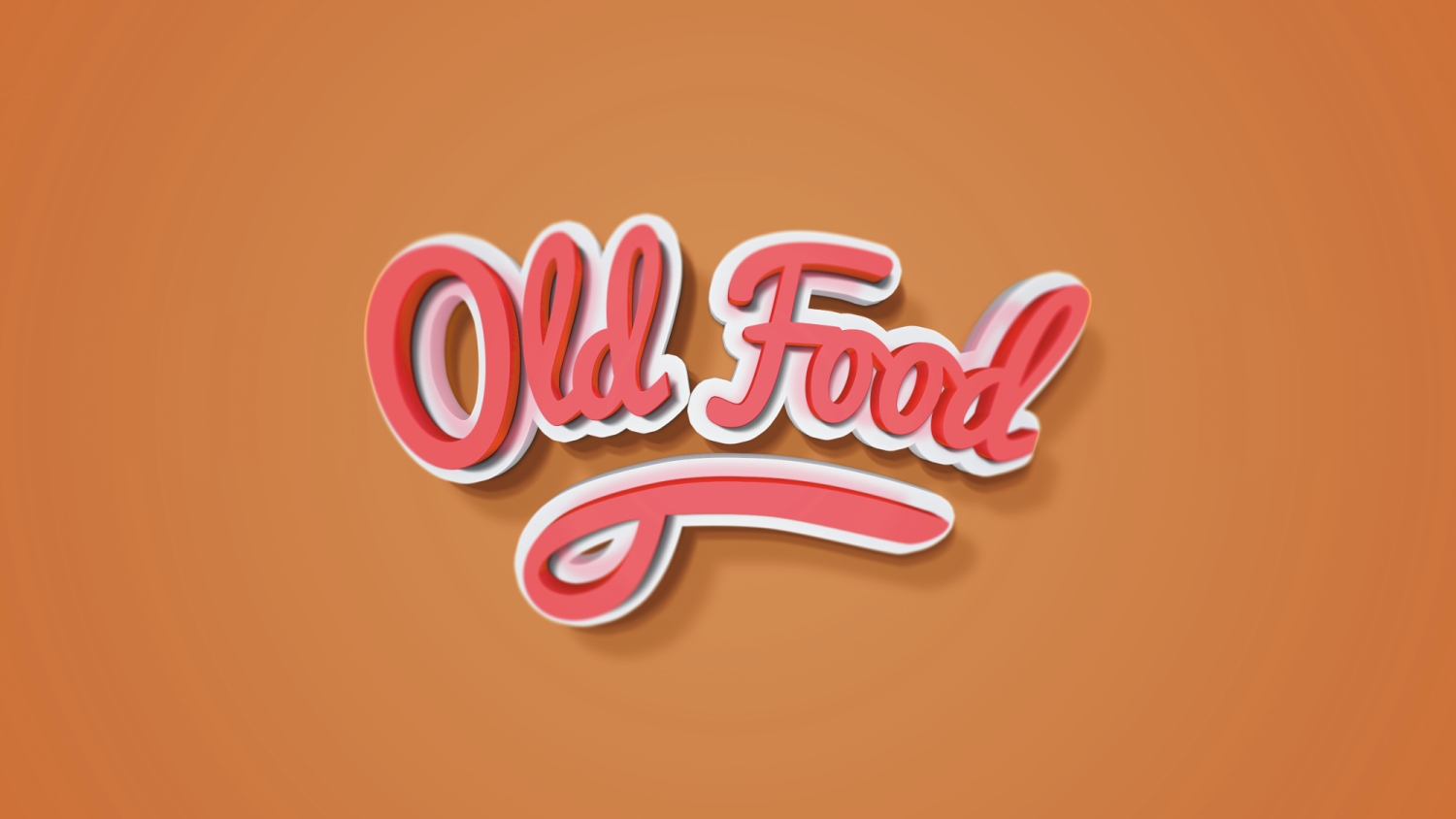 Ed Atkins (* 1982, Oxford, GB) creates computer-generated films that have a heightened artificiality, depicting protagonists who are shabby, disarmingly intimate and lonely. His works feel like prefabricated animations, showing new digital media itself, as well as the synthetics of computer-generated figures and their worlds. In Ed Atkins’s works, viewers can never forget their own viewing of the medium — image disturbances and apparent misconceptions serve to remind us of the process of cinematic representation and its inadequacies. Atkins’ films immediately get under one’s skin, just as the idea alone of “old food” causes a physical reaction. For his exhibition in the Martin-Gropius-Bau, the Berlin-based artist has created a new series of works that allegorize desire, conflict, learning and dumbing-down. As a series of individual works in video and sound, as well as a synchronous whole, “Old Food” presents repetitive sequences of a “Dark Age CGI piano performance; elaborate exploded diagrams of sandwiches; slow motion eating, weeping, and drooling or surging armies of choreographed idiots” (Ed Atkins).