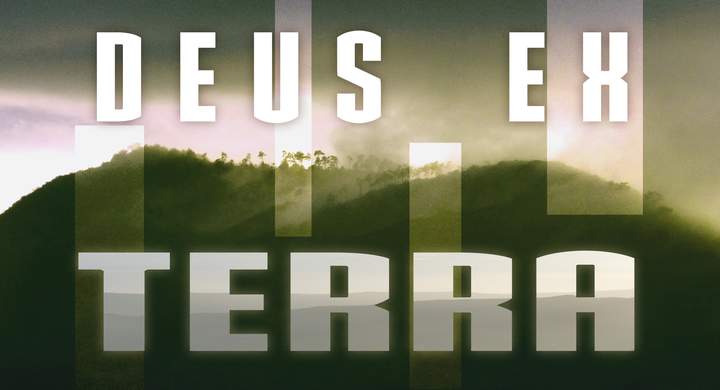 CON-TEMPORARY Art Observatorium and Jizaino present “Deus Ex Terra”, a new group exhibition dedicated to environmentalism aimed to the research of modus vivendi that are balanced with nature, beyond the simple denounce of its destruction, and in sync with the cosmos.

The human species successfully existed for millions years in harmony with nature, never destroying the environment as it is doing since just barely more than one century: ancient civilisations did understood the universe even not launching rockets to the Moon, breaking the atom, bending life or bleed dry the depths of the earth. The potentiality of imagination is sufficient to satisfy the urge to understand, because all that satiates the mind is already in ourselves and all that fulfils the body is already in the nature.

Opening hours: from Thursday to Sunday 3 - 6 pm or by appointment