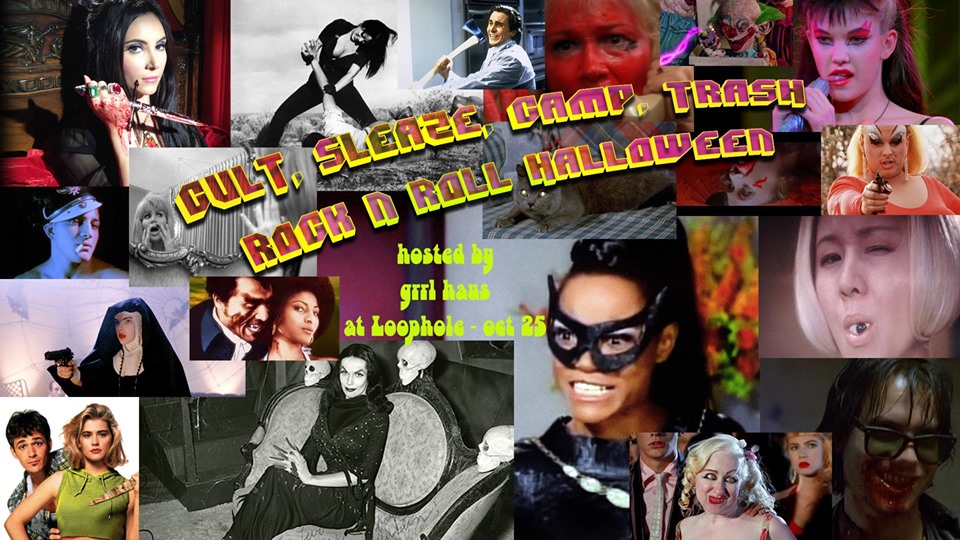 We wanna see you all in costumes! If ya need costume inspiration - just take a look at our cover photo 💋

Before the bands we have a very special free screening of ⚡️B.C. Butcher⚡️!!!! Come early and start the celebration early. B.C. Butcher (2016) Free screening

Struggling with latent bouts of schizophrenia and an ever-ongoing fight against perpetual emotions raging within, Monsieur Royal is here to delight the Court!
Commissioned by the mysterious, Her Majesty, he shall remain tremendously dedicated to his task.
Anger, anxiety, paranoia opposed with the swing of the pendulum towards peaks of euphoria and the hope for continual enlightenment.

Monsieur Royal, a psych-rock project currently based in Berlin, with a sound described as a heavy, fuzzzy landscape complemented with psychedelic textures, somewhere between the 70's psych-prog scene and the dirty blues of the early 2000’s.
https://www.difymusic.com/monsieurroyal
Ted Bernon (guitar, lead vocal, flute), previously a member of the rock band, Majesty's Request - a duo who has given more than 60 concerts in France and Belgium - is now exploring a different branch of interrelated discoveries.

ADRIAN BANG is an Normandie-born unconventional drummer, composer and visual artist, mixing his performances on analog tapes with various effects and textural devices, aided by his own live video backdrops. He's been partner or frequent collaborator with determinant psychedelic acts in the last decade (Aqua Nebula Oscillator/ Telescopes/ Tangerine Dream/ Chicos de Nazca/ Vince & His Lost Delegation/ Kadavar). He has been touring several times over Europe, Asia and USA. 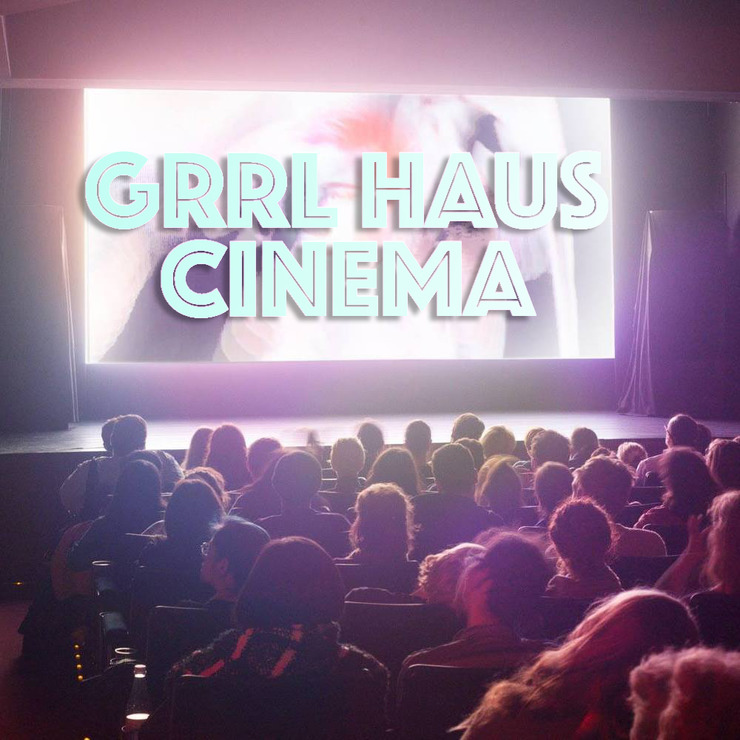