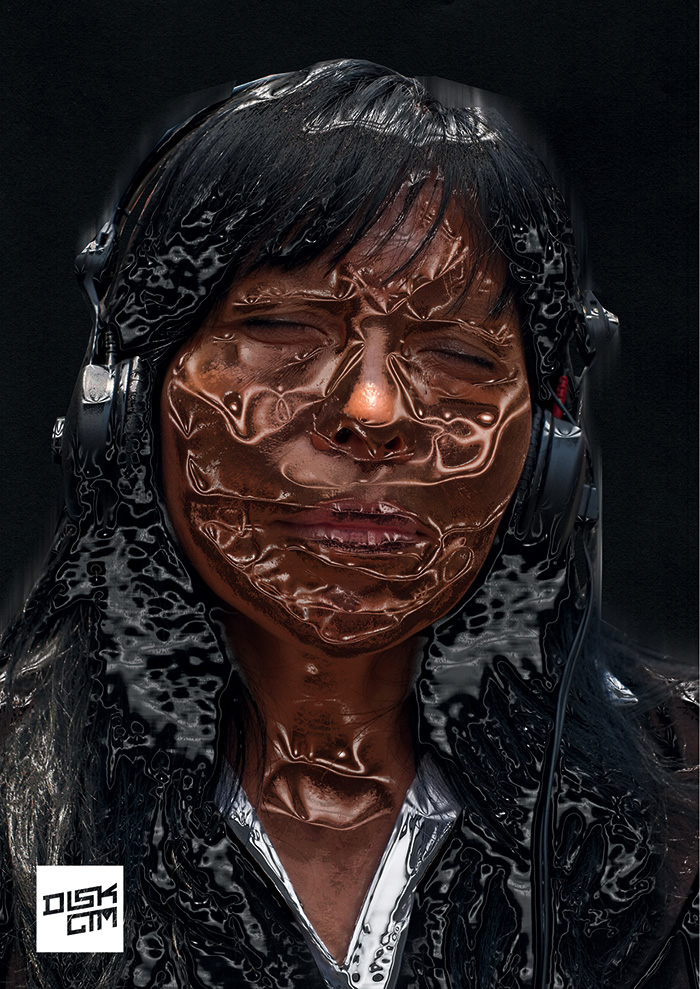 Critical Constellations of the Audio-Machine in Mexico

This year’s exhibition takes as its focus the history and current state of electronic music and sound art in Mexico, guiding visitors through the various different musical styles and sound experiments that have emerged in the country since the beginning of the 20th century.

Curated by sound researcher Carlos Prieto Acevedo, the exhibition features work by a number of active members of the Mexican sound art community, including Ariel Guzik, Angélica Castelló, Guillermo Galindo, Roberto Morales Manzaneres, Verónica Gerber, Mario de Vega and Carlos Sandoval. Talks and performances featuring Mexican music from the last 20 years as well as reworks and reconstructions of pieces from the beginnings of experimental music in Mexico link the exhibition to a larger international context.

Modernity and its influence on musicians and artists since the beginning of the 20th century; nationalism and identity; the role of machines in modernization; and the neo-liberal economic and political project that has engulfed Mexico since the 1990s are all turning points that have reflected themselves in musical and artistic production. In order to address these themes, the exhibition is organized in the form of a constellation of experiences that unfold in five sections: Indo-Futurism, The Mexican Cosmopolis, The Monstrous, Emanations and Epilogue. It avoids chronological narratives, instead favouring connections and assemblages that respond to the logics of rupture, astonishment, the accident, curiosity, promise, survival and fragility and to the possibility of reinventing life in the wake of an identity and cultural crisis within the essentialist project of the nation.

Focusing primarily on the aesthetics of sound, the exhibition will also reveal a larger cultural context by highlighting overlaps with visual arts, literature and cinema. It expands upon Carlos Acevedo’s book, Voltage Variations : Conversations with Mexican Sound Artists and Electronic Musicians, which was presented at CTM Festival in January 2014.