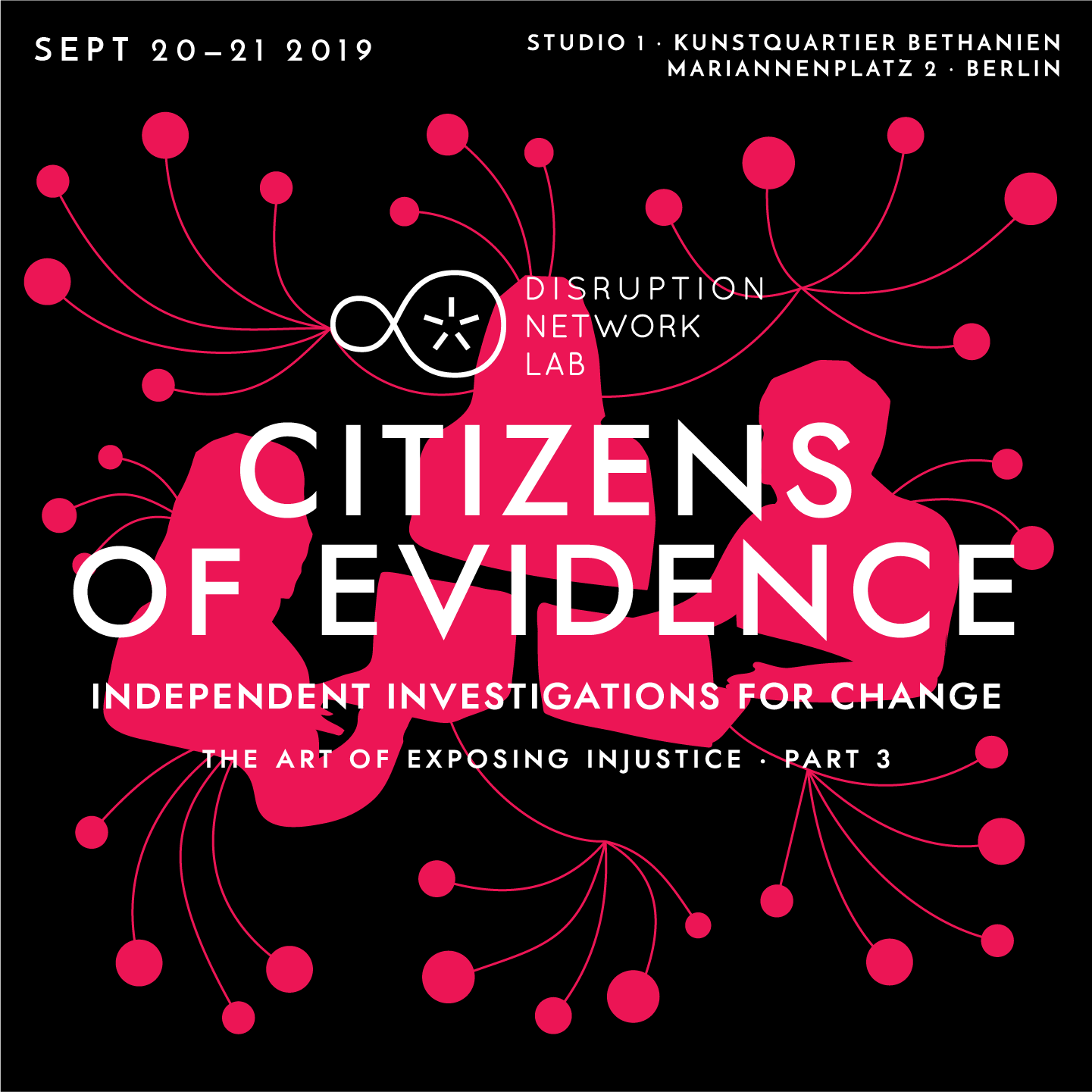 The Art of Exposing Injustice - Part 3

CITIZENS OF EVIDENCE explores the investigative power of grassroots communities and citizens to expose injustice, corruption and power asymmetries.

Citizen journalism is nothing new, we have seen many great movements of independent reporters working with local communities in the U.S. in the 1980s, and on a global scale since the early 2000s. The increasing presence of self-managed news platforms and blogs have revolutionised self publishing, making it possible to produce an impact in the information sphere and to create concrete alternatives to mainstream media.

Today, worldwide access to technology is at a completely different level, while mainstream media outlets are suffering financial deficits. Independent journalists and investigative media reporters document growing difficulty to acquire finances and content space for stories reporting evidence of misconduct, corruption and abuse, as these investigations are often slow, expensive, and abundant with risks. On the other side, we are witnessing the increasing presence of collective action to expose hidden facts and evidence of wrongdoing, and the collaborative production of social justice.

Investigative journalists, writers, hackers, researchers and activists are invited to discuss and present opportunities of collaboration between citizens and journalists, who are becoming allies to report misinformation, corruption, abuse, power asymmetries and injustice. CITIZENS OF EVIDENCE highlights local and international stories, tools, and tactics contributing to create social change and impact on institutions, companies, corporations and governments through grassroots reporting and investigations, producing awareness about social, political and technological matters.

Curated by Tatiana Bazzichelli.
The Disruption Network Lab series The Art of Exposing Injustice is developed in cooperation with the Berlin-based International Secretariat of Transparency International, the global coalition against corruption, celebrating this year its 25th year jubilee.