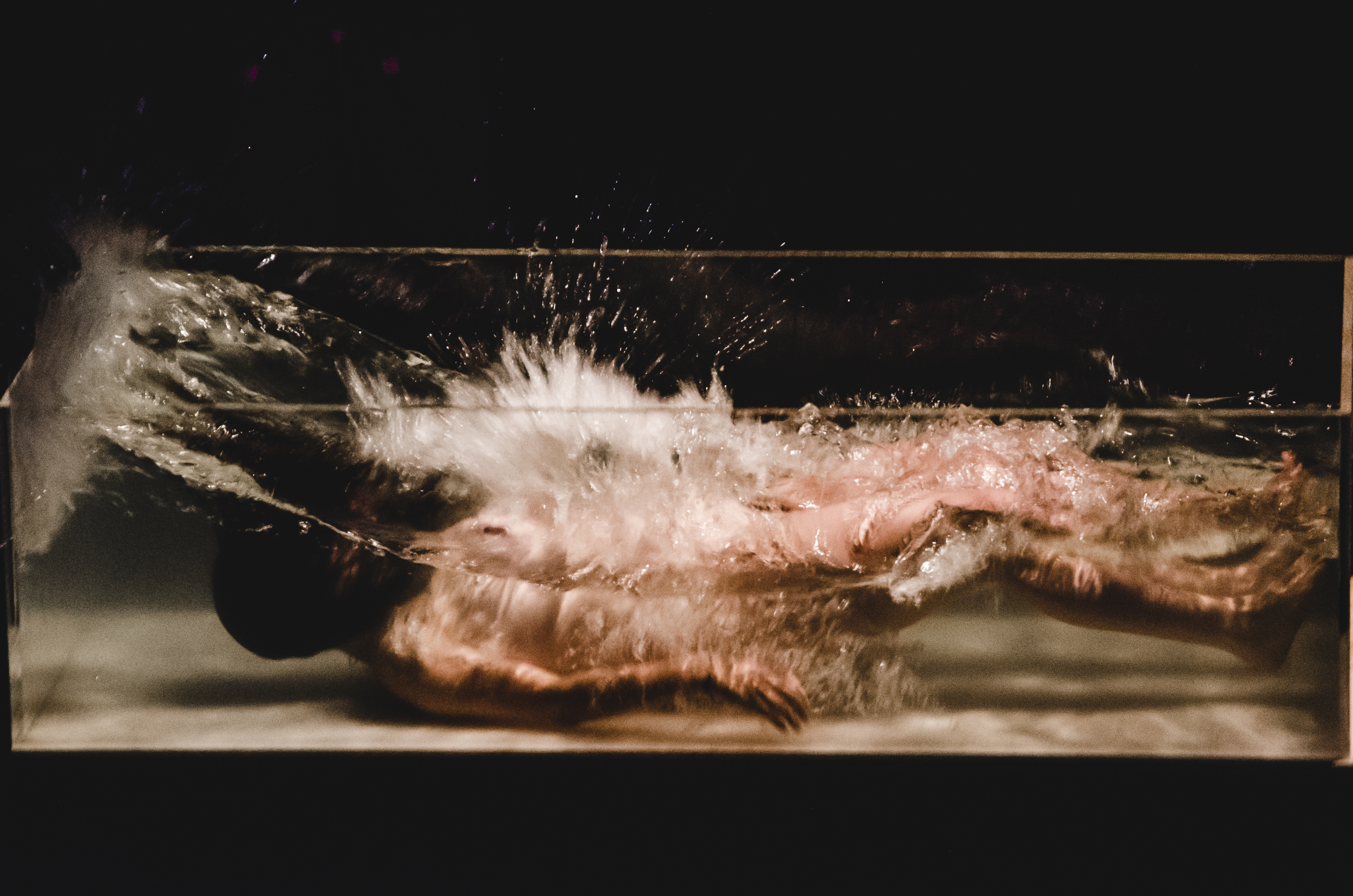 Christiane Jatahy: What if they went to Moscow? (Theatre & Film)

Christiane Jatahy transports Chekhov’s “Three Sisters” to a contemporary setting in Brazil. The play’s live performance is filmed, and screened live in a second space. The audience can opt to see either theatre performance or the live-film. By showing both versions, Jatahy breaks down the walls between fiction and reality, and between the present and the past. She provides the sisters with a real chance to break the deadlock and take their first step towards change.

Christiane Jatahy is a writer and a film and theatre director. Her projects create dialogue between these different artistic disciplines, examining the borders between reality and fiction, performer and character, theatre and cinema. Her pieces have garnered attention not only in Brazil, but also internationally. In 2012 Jatahy took on the artistic direction of the residency project “Rio Occupation London” as part of the cultural Olympics in London. Her piece “What if they went to Moscow?” (2014) is her first appearance at HAU Hebbel am Ufer since 2008. 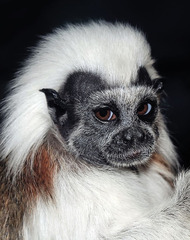