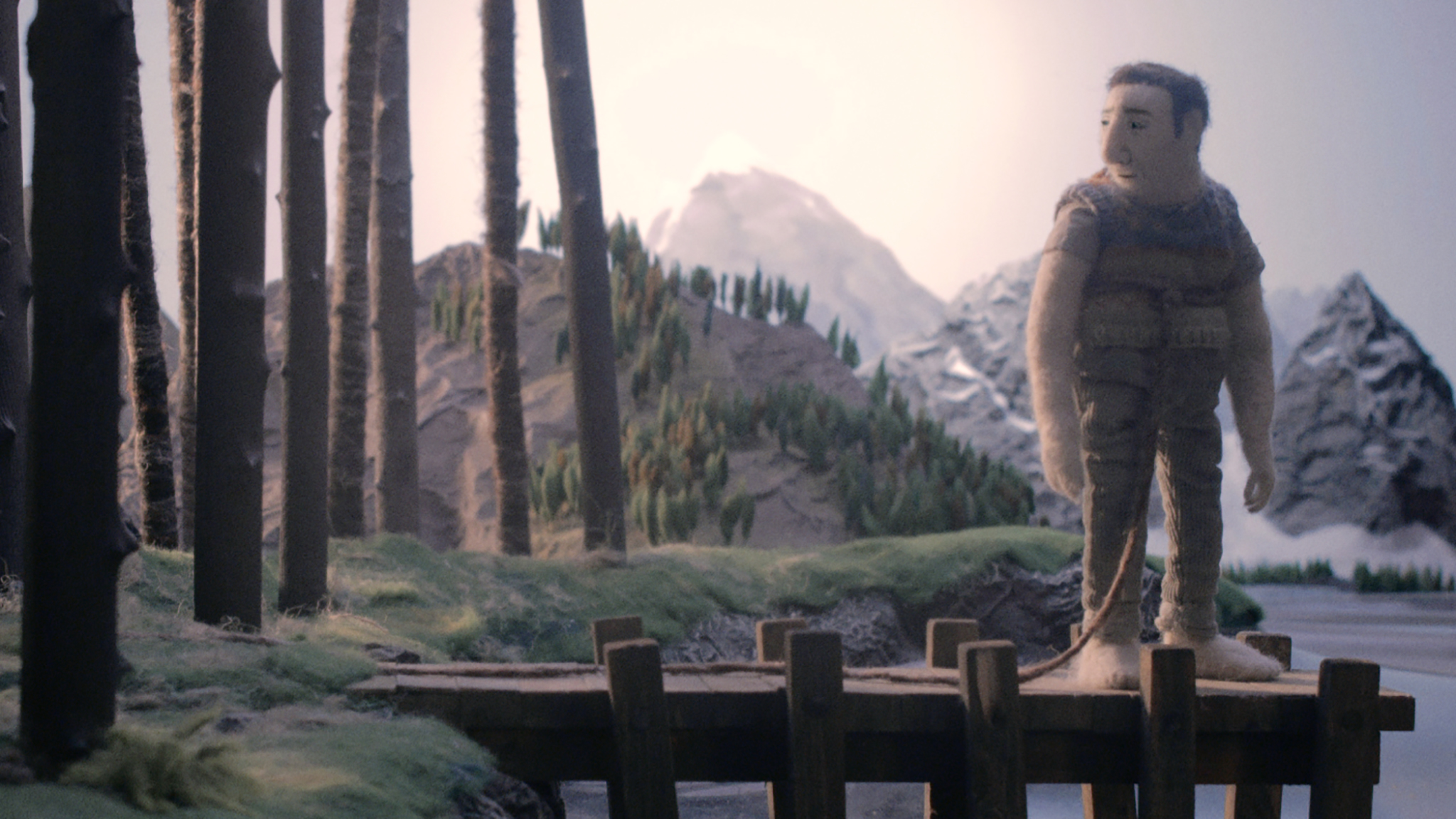 A fabulous Lichtspielklub Short Film Festival Outdoor Adventure! British Shorts will be back at Freiluftkino Insel im Cassiopeia and brings the most exciting, funniest, strangest and most thrilling short films from the home of dirty weather directly to sunny Berlin. Drama, comedy, thriller, animation, experimentals, docs, horror, science fiction and music videos straight from the island! For the fifth time "British Shorts" presents a summer edition at Freiluftkino Insel im Cassiopeia featuring awarded short films, some of the festival team’s favourites and other highlights from the last edition of the festival.

The venue: Freiluftkino Insel im Cassiopeia is located in the charming courtyard of the Cassiopeia Club on the RAW area corner Simon-Dach-Straße in Berlin-Friedrichshain. Opening Times are every Sunday, Monday, Tuesday and Thursday plus specials with short films, concerts or parties now and then on the weekends. Freiluftkino Insel offers free blankets and (if needed) umbrellas for rent and is showing most of the movies non-dubbed with german subtitles. In 2015, it was selected for a list with the ten most beautiful outdoor cinemas in Europe by the magazine Elle.