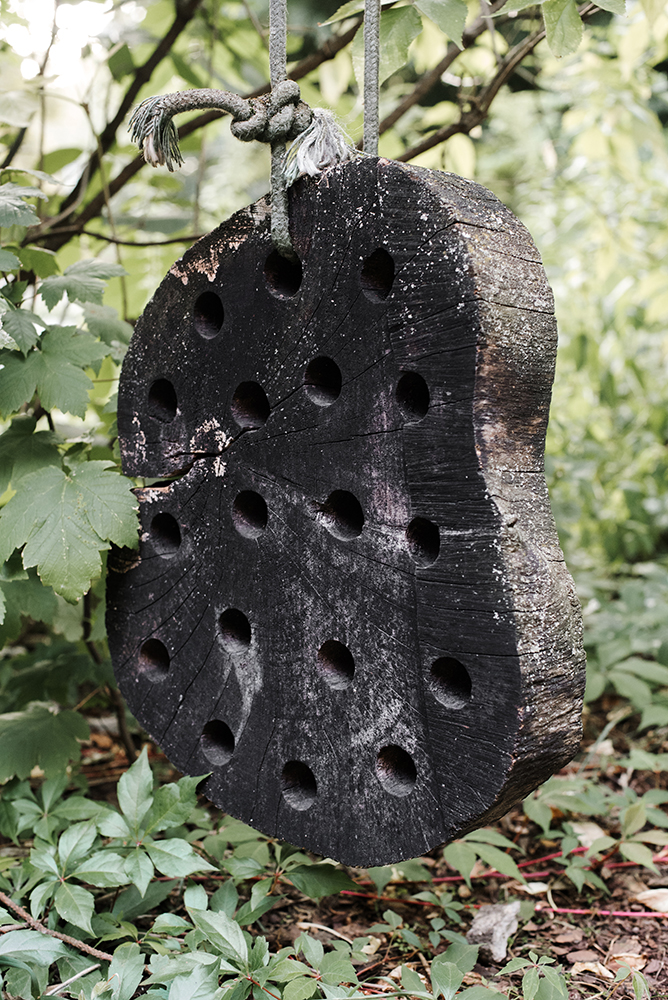 Baer Witness – Opening of the Bärenzwinger

Under the title "Baer Witness", the two-year exhibition program at Bärenzwinger begins with the launch of a new video project by EASTER (Stine Omar and Max Boss). The narrative scenes of the video for their new single CUPPA take place at the Bärenzwinger grounds. Shot by Dorian Jesper on location in the outdoor enclosures, the guard rooms and the bear cages, it includes performances by artist Alaa Abdullatif, dancer/DJ/SAD Josh Johnson, musician/yoga instructor Frankensnyder.

As with the video for her track THE HEAT (2013), shot in the artificial tropical ecosystem of the recreational resort "Tropical Islands" situated at the edge of the Spreewald, EASTER improvise with the site-specific conditions in CUPPA. The site, once converted to house brown bears in the center of the city, becomes the platform for the minimalistic-synthetic sound spheres of the duo and the performative collaboration.

The videolaunch is flanked by performative interventions by Berlin-based artists Anne-Sophie Kneer ("Traces", 2017, installation) and Julia König ("In angereicherter Umgebung", installation, 2017 | "A Strong Grip of a Soft Face", performance, 2017) as well as by a sound piece by Egyptian Berlin-based artist Alas ("Rip", 2017). Curated by Nadia Pilchowski ♥

EASTER is the Berlin-based duo of writer Stine Omar and producer Max Boss, who place the deadpan delivery of riddling rhymes atop synthetic post-Eurodance beats, distilled into bleak minimalism. For some highly erotic, for others purely asexual, Easter’s music channels the gentle embrace of crisis, like the moisturizing effects of puffy clouds against your skin as Earth’s gravitational pull beckons. (Joey Hansom)
Easter released the albums "Ur a Great Babe" (2011), "The Softest Hard" (2012), "New Cuisine Pt. 1" (2014), and most recent "Beige Eyes mixtape" (2015). Easter’s sonic identity is bolstered by a playfully clinical visual language. In 2014, Stine and Max unveiled the first episodes of their bleak, lo-fi soap opera Sadness is an Evil Gas Inside of Me, narrated by Stones Throw recording artist Anika and drag legend Vaginal Davis. CUPPA is the 16th of Easter's self-directed music videos, which show the sophisticated DIY aesthetic they have crafted.

The project is friendly supported by the Senate Department for Culture and Europe, by the Spartenübergreifenden Förderung and by municipal funds.