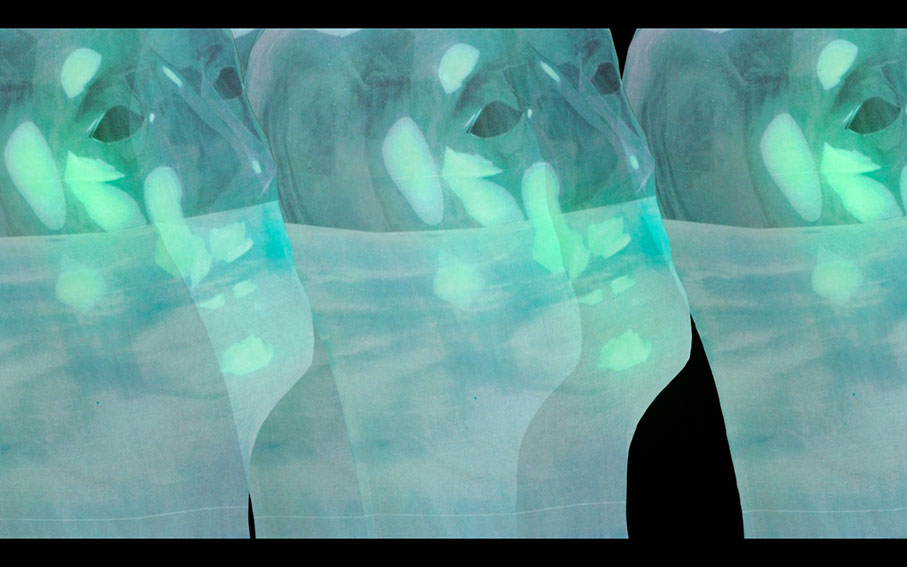 Agnieszka Polska | The Body of Words

As part of Gallery Weekend Berlin 2015, ŻAK | BRANICKA is pleased to announce The Body of Words, a solo-exhibition by Agnieszka Polska: an emerging artist from the younger generation, who is rapidly growing in the contemporary art scene.

The artist’s visual language is unique and unprecedented: seen once, her style will always be recognized again. The source materials for most of her non-narrative video pieces are pictures from books and stock photographs, which she animates in order to create an absorbing, hypnotic atmosphere. In her films and collages of recent years, Polska has often addressed the issues of responsibility and social influence of the artist and furthermore she was examining various stances of the processes of legitimization or exclusion: in the field of art history, history, language and consciousness.

The exhibition The Body of Words, consisting of three new film installations by the artist, employs itself with the influence language has on human perception and the limits it sets. Polska describes the processes of materialization of language and words, which take place on many different levels: from the direct, physical influence of sound on the body of a listener, analogies between the rules of language and the laws of physics, to wondering about the processes of naming.

In the video I Am the Mouth (2014), a big, animated mouth describes how the words, in the form of a sound wave, are finding their way through various materials, including the body of the listener. Through the representation of a "mouth" that talks, Polska analyzes the artist’s possibilities of having an influence on his or her surroundings. In the work that literally "speaks for itself", one can find references to Samuel Beckett's monodrama "Not I", as well as to the Internet phenomenon ASMR (Autonomous Sensory Meridian Response: videos made with the aim of producing a "brain massage" sensation in the viewer).
Watery Rhymes (2014), with music written specially by the American musician Sun Araw, presents a poetic vision of language being driven by the same forces and rules as physics. Just like the particles of matter, verbs, nouns and adjectives, floating in the colorful liquid, follow the laws of quantum mechanics. This video presents the universe as a space limited to what can be described in words. The last video of the triptych, The Talking Mountain (2015), created especially for the show at ŻAK | BRANICKA, is an imaginary journey that Polska and her artist friend Sara van der Heide made, with the aim of finding the “Talking Mountain”: a legendary hill able to answer any question. In their dialogue, the ubiquitous travellers focus on humanities’ need to look for spiritual essence in inanimate objects, as well as
on the notion of name giving as an act of creating reality.

Additionally, a new series of collages will be shown during the exhibition. 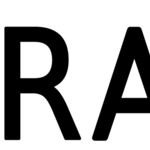